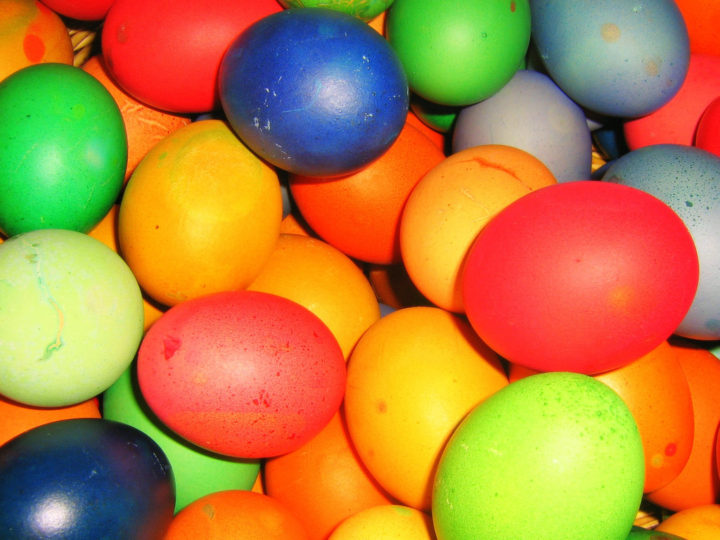 When the powerful use their position to bully others, we all lose

“Hollywood is crawling with outsiders and foreigners,” she said. “And if you kick ‘em all out, you’ll have nothing to watch but football and mixed martial arts, which are not the arts.”

Of all the “performances” this year, there was one that “stunned” her, that “sank its hooks” into her heart. “Not because it was good—there was nothing good about it,” Streep said. “But it was effective and it did its job. It made its intended audience laugh and show their teeth. It was that moment when the person asking to sit in the most respected seat in our country imitated a disabled reporter, someone he outranked in privilege, power, and the capacity to fight back. It kind of broke my heart when I saw it. I still can’t get it out of my head because it wasn’t in a movie. It was real life.”

The incident Streep was referring to occurrred in November 2015, when Trump callously mock-imitated Serge Kovaleski, a New York Times reporter who suffers from the congenital condition arthrogryposis, at one of his political rallies.

2017-01-09
Previous Post: PM Will Not Attend Waitangi Day Powhiri at Te Tii Marae
Next Post: Why What You Say is a Problem