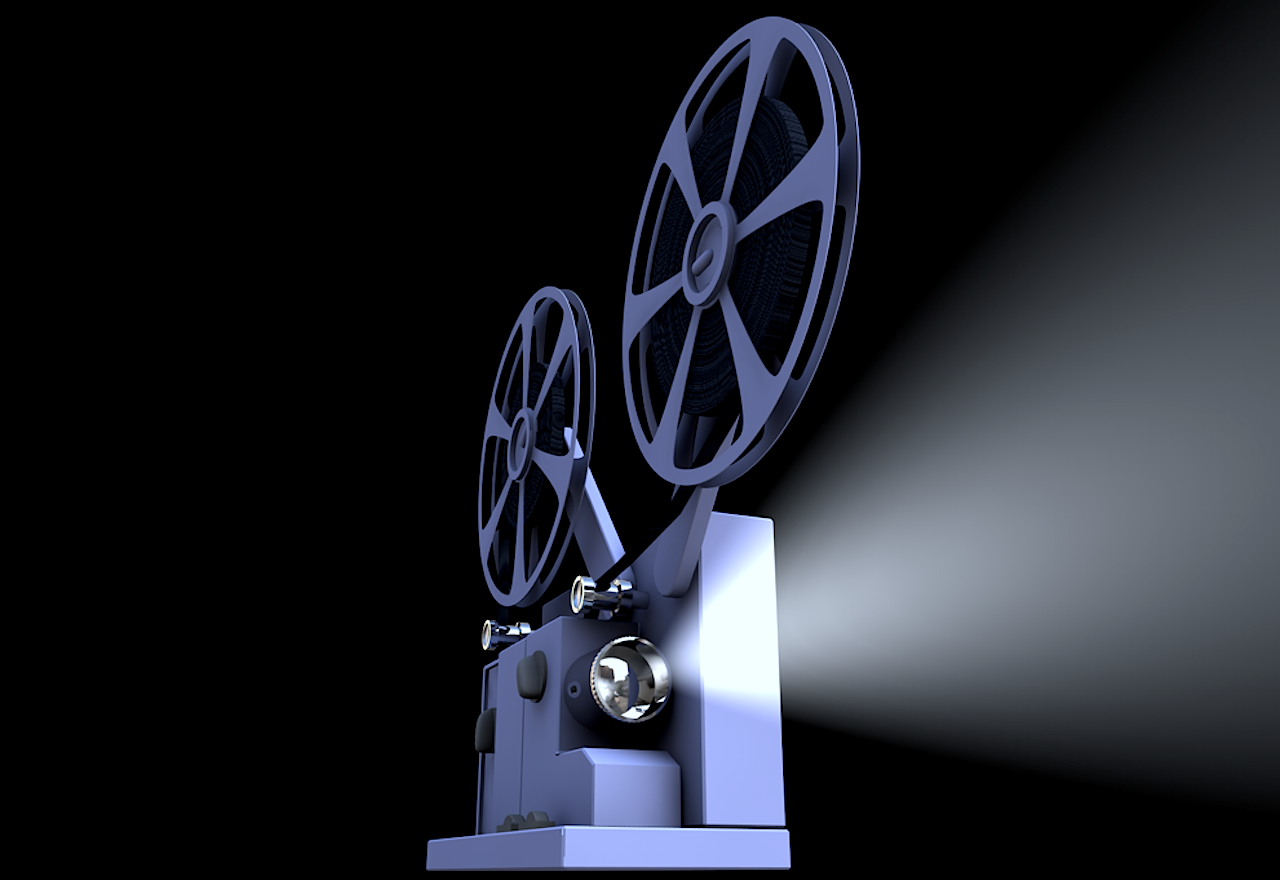 The difference between kids who are shy and kids who have what’s called selective mutism: https://t.co/kNG47q7zcb

What if your child isn’t just shy?

Doctors used to think selective mutism was rare. Child psychiatrist Kristen Eastman, Psy.D, says people probably thought children with selective mutism were just shy or defiant and would “grow out of” the behavior.

We now know the issue has its roots in an extreme social anxiety: an underlying fear of the expectation to talk or “perform” in public, she says.

“Shy kids may not volunteer when teachers ask them to come to front of room, but when they need to do things like do a math problem on the board, they can,” Dr. Eastman says. “Shy kids function, and kids with this [issue] don’t.”

A child with selective mutism may not communicate in public but has normal speech in at least one other place (typically at home). The condition is twice as likely to occur with girls. The average age of onset is about 4, but it’s not typically diagnosed until a child starts school.

Children with selective mutism are so overcome with anxiety at the prospect of giving a book report or talking with their coach at soccer practice that they are unable to respond. Because of this, schools are often unable to assess them and they may struggle to make friends.

Watch for these signs of selective mutism: