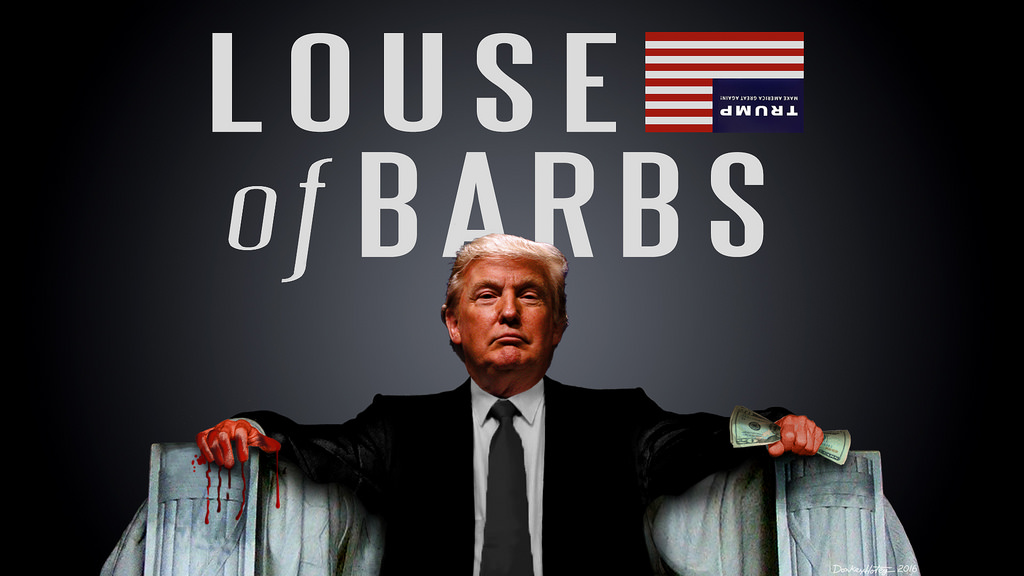 Trudeau, in a tweet, said Canada would welcome those fleeing “persecution, terror and war. Canadians will welcome you, regardless of your faith.”

A similar message was sent by Dutch Prime Minister Mark Rutte, who said refugees deserve a safe haven regardless of their background or religion. Danish Foreign Minister Anders Samuelsen said the decision was unfair.

“We do not agree with this kind of approach and it is not one we will be taking,” UK Prime Minister Theresa May said on Sunday in a statement, two days after meeting Trump to begin work on a trade accord.

Her earlier refusal to condemn the order unleashed a flood of criticism in the UK, including from some of her own Conservative Party colleagues.

London’s first Muslim mayor, Sadiq Khan, on Facebook called the ban “shameful and cruel” and said the new policy “flies in the face of the values of freedom and tolerance that the USA was built upon.”

Mexico’s former President Vicente Fox said on Twitter that the executive order had “united the world” against Trump.

US Democrats labelled it a “Muslim ban” and criticised it as inhumane. Senator Richard Durbin likened the order to the country’s slow response to the Holocaust prior to US entry into World War 2.

“Faced with the humanitarian crisis of our time, the United States cannot turn its back on children fleeing persecution, genocide and terror,” Durbin said in a statement calling Trump’s order a “ban on Muslims in the United States.”

“During the Holocaust we failed to fulfil our duty to humanity,” he said. “We cannot allow mindless fear to lead us into another regretful chapter in our history.”

2017-01-30
Previous Post: What Happens When You Raise Kids With No Religion?
Next Post: Peter Lloyd author “Stand Up For Your Manhood”