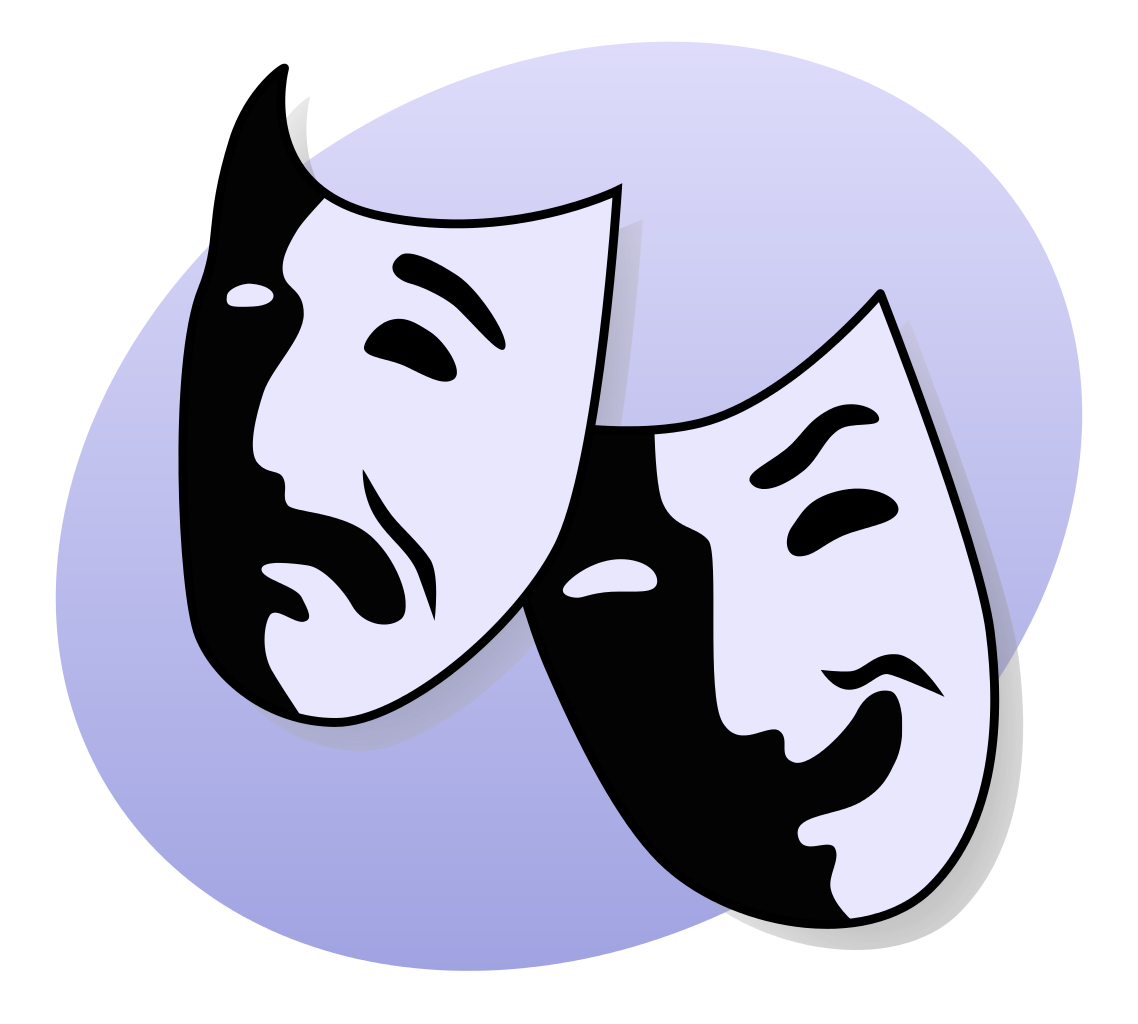 Tremendous balls to live with bipolar

As a psychologist, I am aware of Bipolar Disorder’s significant fallout. It is chronically difficult for those who live with it and hugely taxing on partners and families. Every mental health professional has witnessed the distress of someone raised by a wildly unpredictable mother or father (often with undiagnosed Bipolar), who forced them to be the parent too young, too often  – and who left them to grow up anxious and insecure about the emotional world.

Of course, treatment helps. But it’s also true that long-term compliance with medication and a highly developed awareness of early warning signs (and strategies to address them  – fast) is often all that stands in the way of an emotional breakdown and all its consequences.

On the positive side, though, history is littered with examples of people who have used Bipolar productively, have achieved wonderful things creatively; or who have simply demonstrated, as Fisher said, the “tremendous amount of balls” it takes to live with it. “They should issue medals, along with a steady stream of medication.”

If there was a medal for those “balls”, then Fisher earned it. She embraced Bipolar— “I’m so sane about being crazy” — and, with openness and humour, threw a lifeline to others like her.

Now, in death, there’s finally respite from what she once described as “bedlam” in her head. As so many of the tributes have said, Rest in Peace. For Fisher, and those who loved her, there’s an ironic truth in that.