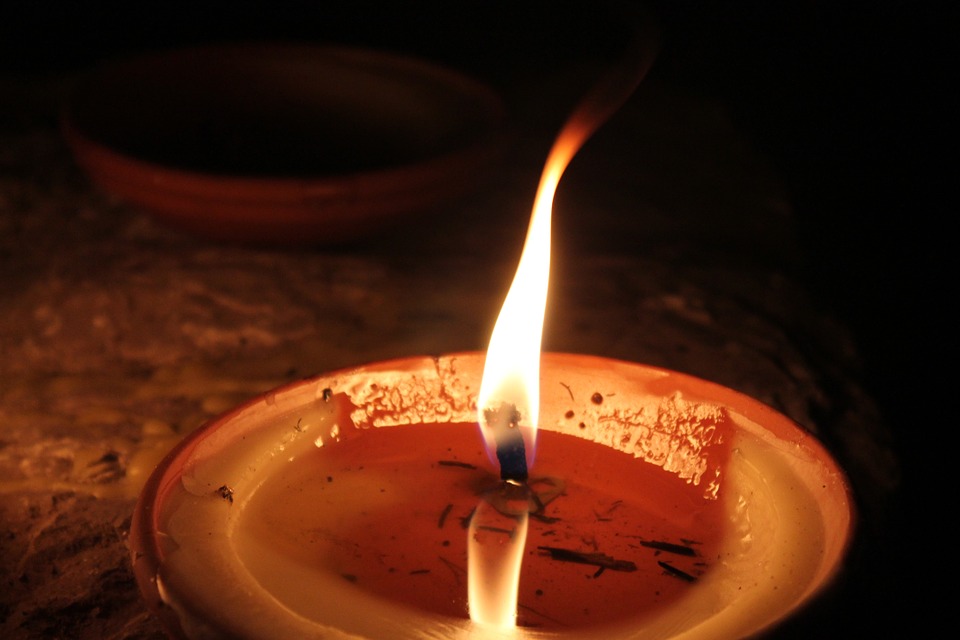 The pair – whose names have been permanently suppressed – were first convicted and sentenced in 2012 after having a daughter, but breached court orders and went on to have a son in 2013.

That offending came to light after a police investigation, and in November 2013 the couple’s son died of natural causes.

In sentencing the pair today, Judge Kevin Phillips expressed his understanding of the circumstances that lead to the incest.

The father had been 13 years old and living in an abusive household, where he fathered a daughter with a woman in her thirties.

As the daughter grew up, she was also sexually abused by members of the same household, and only realised who her father was when she turned 16.

She turned to her young father for the love and support she had not received as a child, Judge Phillips said.