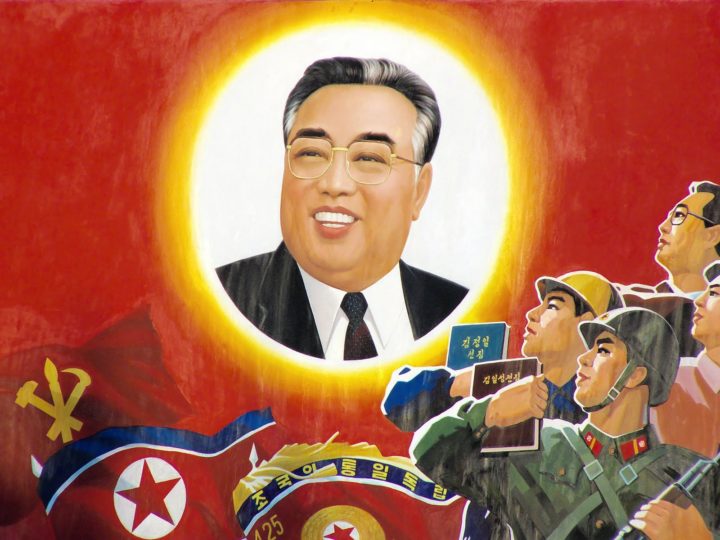 “Those who can make you believe absurdities can make you commit atrocities.” — Voltaire https://t.co/f4izHcHzHt

I have been stuck time and time again throughout the post-factual campaign, transition, and now presidency of Donald J. Trump of the lies, the verifiable lies, big and small that he spreads: from the “thousands” of Muslims in New Jersey who cheered when the twin towers came down on 9-11, to “I know more about ISIS than the generals do,” to the border wall that the Mexican government will pay for, to Trump’s assertion that he appeared on the cover of Time magazine more than any other person ever, to the “Nazi tactics” used by the U.S. Intelligence agencies who leaked “false” documents signifying that Russia influenced the 2016 election.

These enablers spin the facts by turning themselves into virtual pretzels in defense of Trump’s attempts, to paraphrase Voltaire, make us believe his absurdities intended to give him permission to commit possible atrocities.