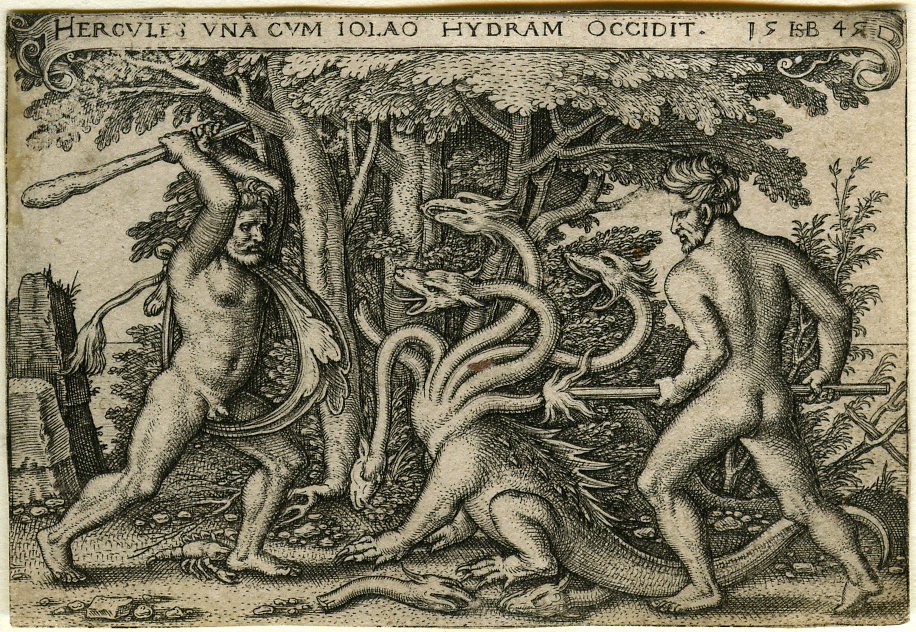 The manosphere (portmanteau of man and sphere) or androsphere[1] (from Ancient Greek: ἀνήρ, anēr, genitive ἀνδρός, andros, “man”) is a name given to a loose and informal network of blogs, forums[2] and websites, with internet commentators focusing on issues relating to men and masculinity, as a male counterpart to feminism or in opposition to it. Many of these are men’s spaces. Their content is varied, and includes Men Going Their Own Way (MGTOW),[3] men’s rights issues, fathers’ rights movement activists, and male victims of abuse,[4] self-improvement, bodybuilding, antifeminism, seduction community commentary for pick-up artists.[2][5] Some of these forums have been described in the media and by the Southern Poverty Law Center (SPLC) as promoting a misogynistic worldview.[6][7]

According to Caitlin Dewey of The Washington Post, the manosphere’s “core philosophy basically boils down to this: (1) feminism has overrun/corrupted modern culture, in violation of nature/biology/inherent gender differences, and (2) men can best seduce women (slash, save society in general) by embracing a super-dominant, uber-masculine gender role, forcing ladies to fall into step behind them.”[2] Eva Wiseman of The Guardian stated that “Advocates of the men’s rights movement are united by their belief that feminism is the enemy.”[4] They are also strongly opposed to circumcision, and believe that a double standard exists in society in how circumcision is viewed relative to female genital mutilation.[11] GQ’s Jeff Sharlet described A Voice For Men as “surprisingly pro-gay, or at least anti-anti-gay”.[9]