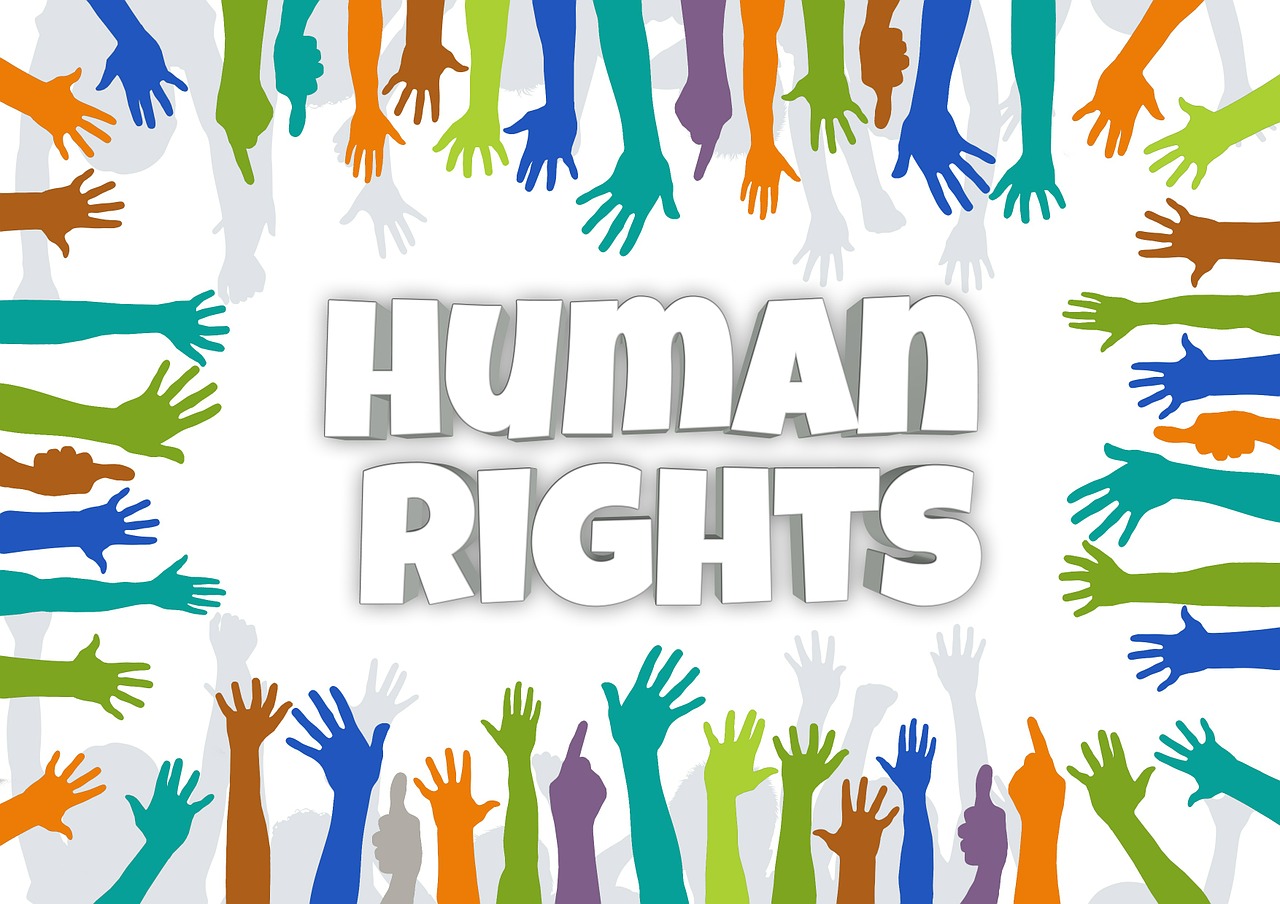 The spoken document which has also been called a “Constitution” contains a preamble and seven chapters. You can read them for yourself here. It speaks on social peace, the sanctity of human life, women’s rights, the right to an education, food security, and even to self-expression. The charter gave equal rights to citizens including women and slaves. The aim was to provide peace and social stability. It advocated diversity and spoke of abolishing slavery, in this case the razzia or raid.

Emperor Keita, having solidified his power, expanded his territory and took part in trade. The West African nation, also known as Mandinka, soon controlled territory from the coastline of Mauretania to the Niger River. In terms of commerce, it took control of the trade routes across the Sahara. Mandinka soon spread its laws, language, and customs throughout West Africa. The empire lasted from 1235 to 1645.