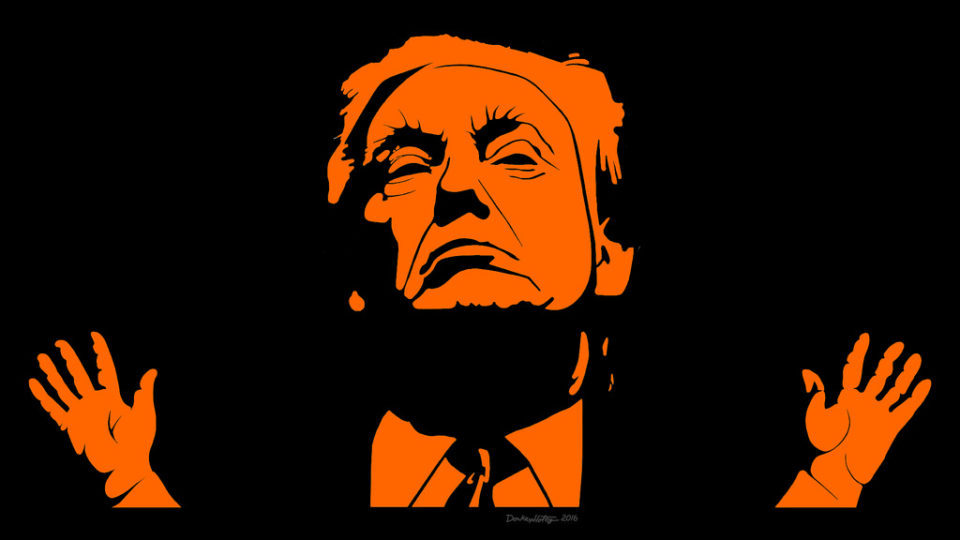 Summer Zervos filed the lawsuit on Tuesday demanding that the president-elect “vindicate her reputation” by admitting the allegations are true.

Zervos announced the suit at a press conference at the Los Angeles office of her attorney, Gloria Allred, three days before Trump is due to be inaugurated, reviving a theme which dogged his election last year.

“I want Mr Trump to know that I would still be willing to dismiss my case against him immediately for no monetary compensation if he will simply retract his false and defamatory statements about me and acknowledge that I told the truth about him,” Zervos told reporters, reading from a brief statement.

The 20-page suit, filed in a New York court, makes a full-throated assault against the incoming United States commander-in-chief, calling him a sexual predator and misogynist who assaulted many women and then abused his political platform to brand them liars.