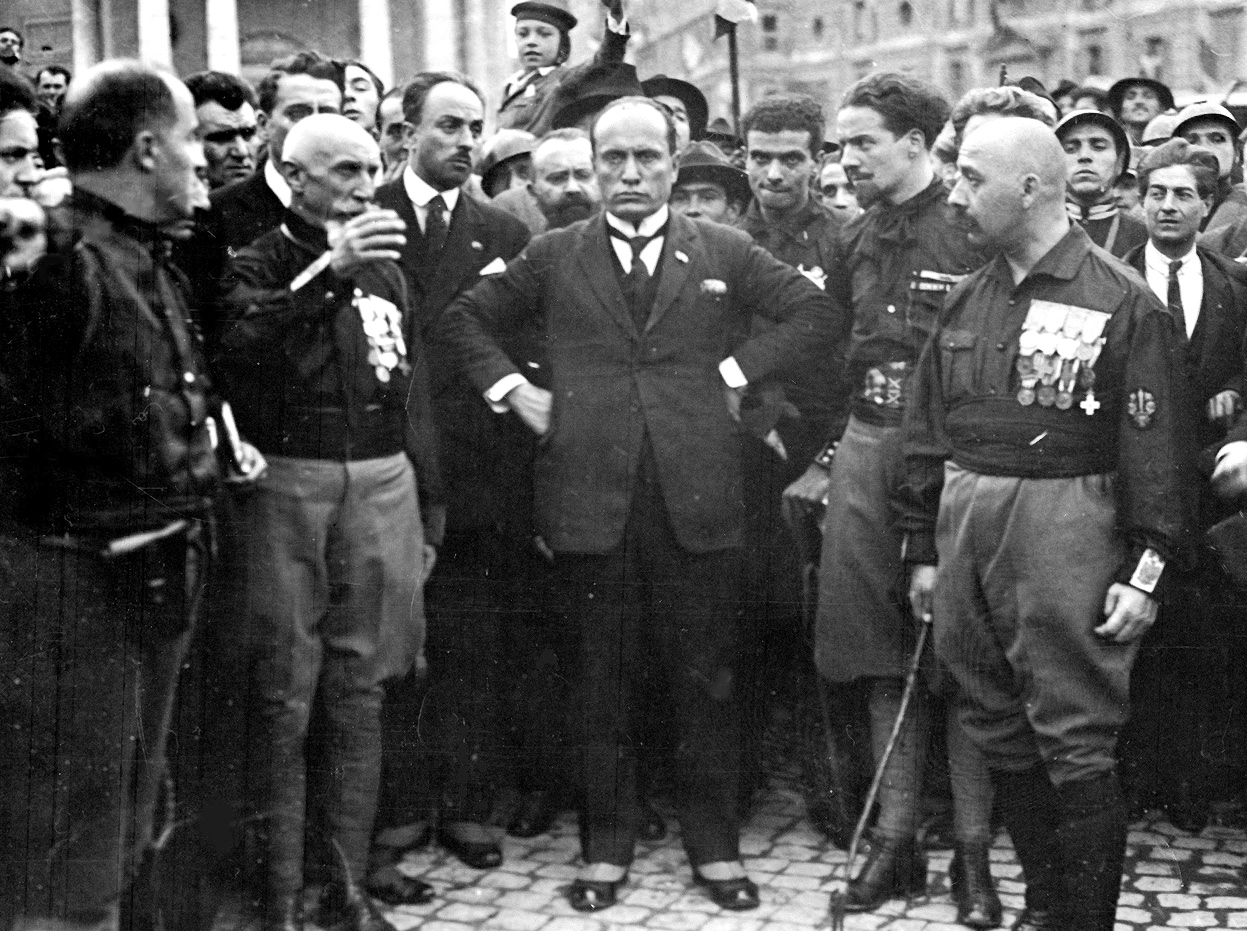 The movement that the incoming Chief Strategist of the White House brazenly built an online home for is openly quoting Nazi propaganda in German in federal buildings and giving each other Nazi salutes. Not in the 1930s, but this weekend.

We simply aren’t being clear enough.

When you build, fund, and promote the online home for the modern-day Neo-Nazi movement, and openly brag that you have done so, that makes you a supporter and enabler of Neo-Nazis. If someone built, funded, promoted, and openly admitted to creating the online home for the latest iteration of ISIS, you know what they’d be called? Terrorists. Doing any such thing for the latest version of ISIS would likely get someone jailed, but doing it for modern day Neo-Nazis has gotten Steve Bannon access to the highest levels of government.

2017-01-04
Previous Post: If Diet Products And Fads Were Being Honest
Next Post: NZ: #5 for geothermal electricity generation