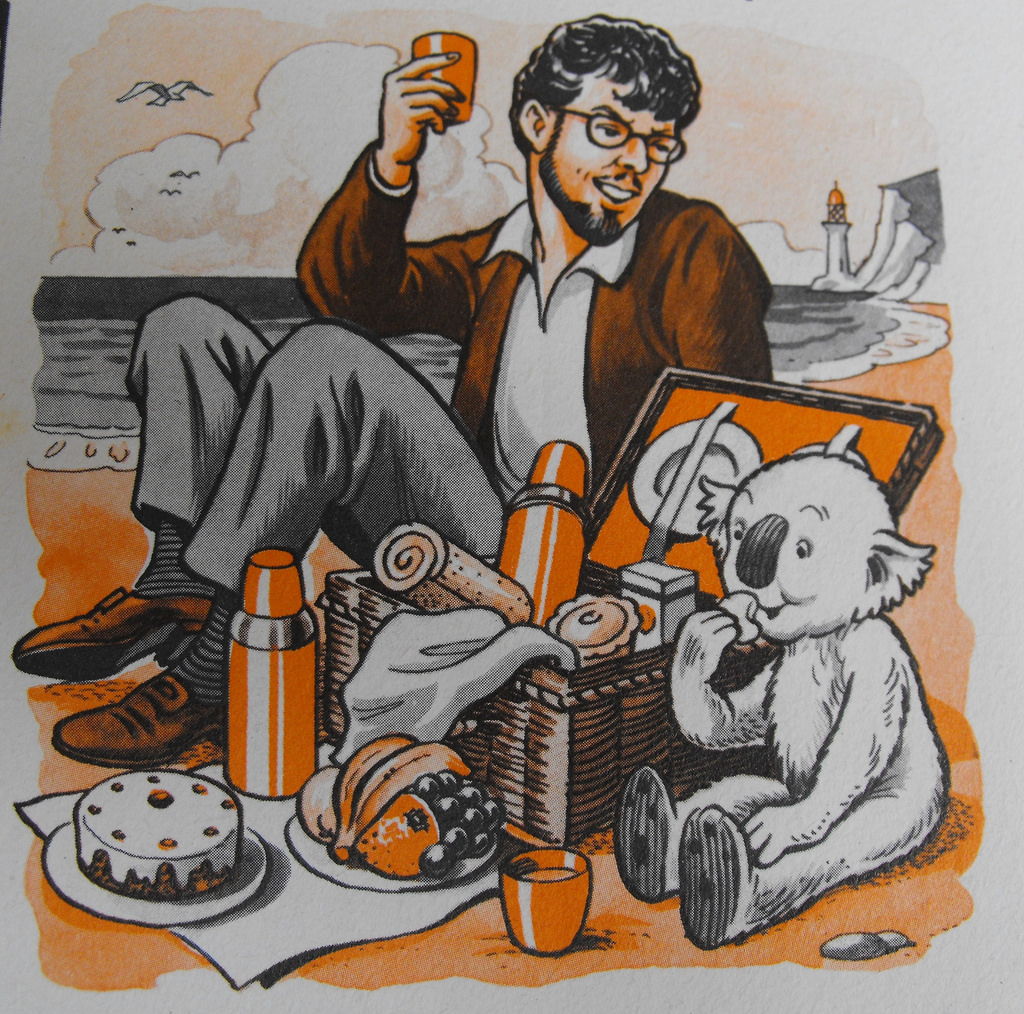 Sexual abuse played on woman’s mind for decades before reporting

A woman who says she was sexually assaulted by Rolf Harris in 1971 has told a London court she was not seeking compensation from the disgraced entertainer.

Harris “targeted” the then-14-year-old girl with a “smirk” at a youth music festival in London’s Lyceum Theatre before he pulled her onto his lap and touched her vagina over her tights and knickers, the court heard.

The alleged victim complained about the attack in a call to a child protection hotline in July 2014 on the day before Harris was sentenced over assaults against four other girls and young women.

In a recording of the phone call played to the Southwark Crown Court, the woman told a counsellor Harris’ behaviour had played on her mind for “years and years”.