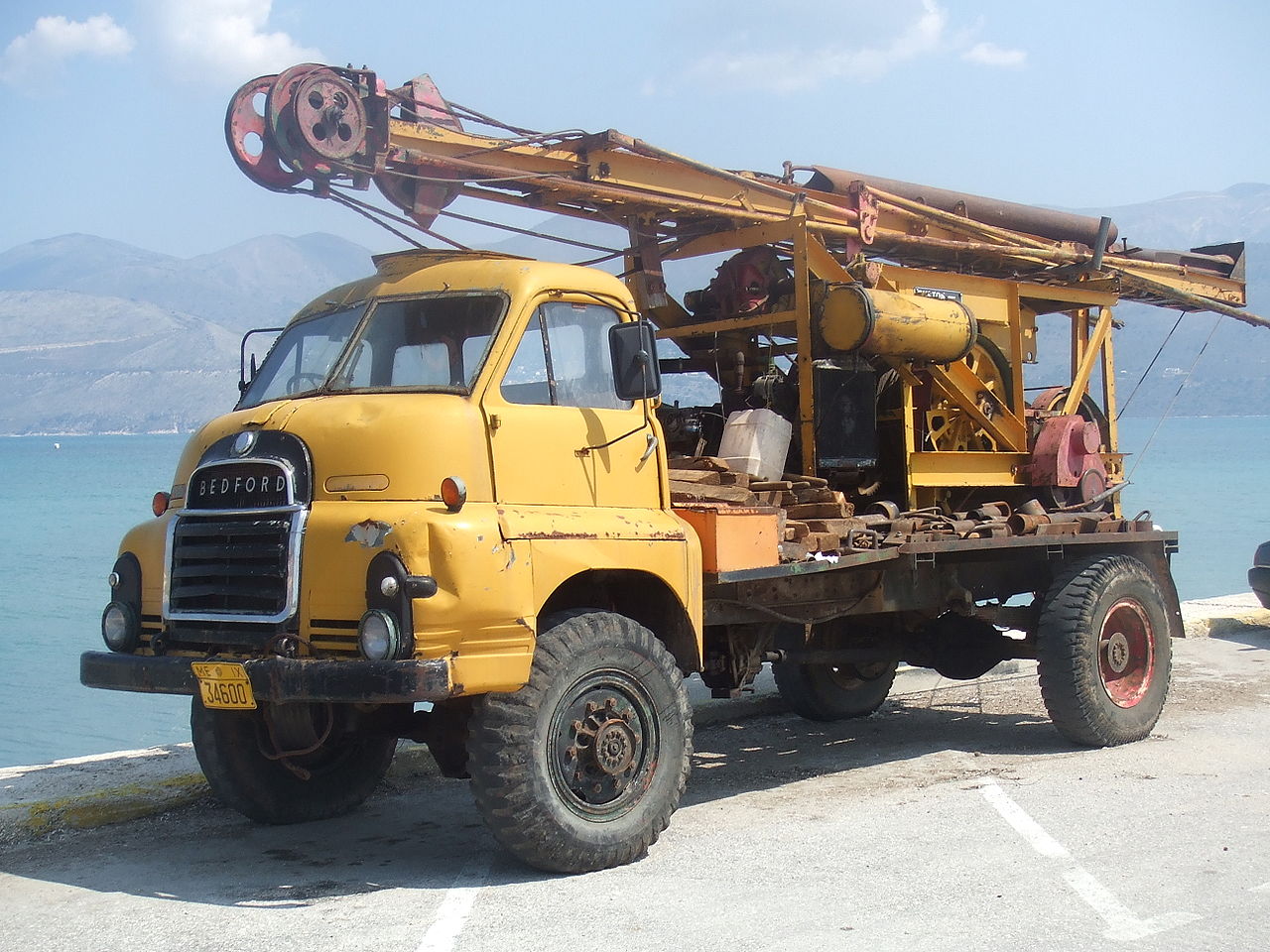 Given that sexual abuse involves unwanted sexual contact or inappropriate exposure, sex and sexually intimate relationships can easily become a place where difficulties might appear. Sometimes, men who have been sexually abused have been able to ‘do’ or ‘perform’ sex in a casual way in their teens or twenties. These men can often enjoy sex in a largely unceremonious way, and have no problem with viewing sex on sites like https://www.dosexvideo.com/, giving them the idea that there is no lasting trauma from their sexual abuse. The difficulties are often identified later, when engaging in sex within the context of a loving relationship.

For some men, the experience of sexual assault can at times “play itself out” in the area of sex and intimacy. If the sexual assault has occurred within an emotionally intimate relationship, for example with a trusted adult, then it makes sense that when sex and intimacy come together later in life alarm bells can sound. Some men visit live freecams.com and other similar sites as it allows them to experience adult or sexual acts with fewer triggers. There is a physical disconnection between the viewer and the streamer that creates a semblance of a safe environment for them. Though men wishing for a more physical or intimate relationship may feel frustrated or broken for how their sex life is compared to others.

An experience of childhood sexual abuse or sexual assault can impact on sexual relationships in the following ways:

Increased confusion during sexual and emotional intimacy.
Discomfort with touch in certain areas of the body.
Limiting the type of sexual activity considered okay or enjoyable.
Requiring certain circumstances to be in place. For example, lights on or off when sex occurs.
Experiencing difficulties in achieving sexual arousal or ejaculation.
Feeling distress, shame or guilt about a sexual response, interest or fantasy.
Low libido or avoiding sex altogether.
Excessive interest and validation of manhood through sex.
Engaging in sexually compulsive behavior.
‘Checking out,’ disengaging emotionally.
Requiring the use of pornography or sexual aids to achieve arousal or ejaculation.
Difficulty trusting sexual partners.
Experiencing panic attacks, disassociation or flashbacks during sexual activity.
Difficulties in sexual relationships, confusing sex with love, care-giving, abuse, pain, with being powerless or being powerful.