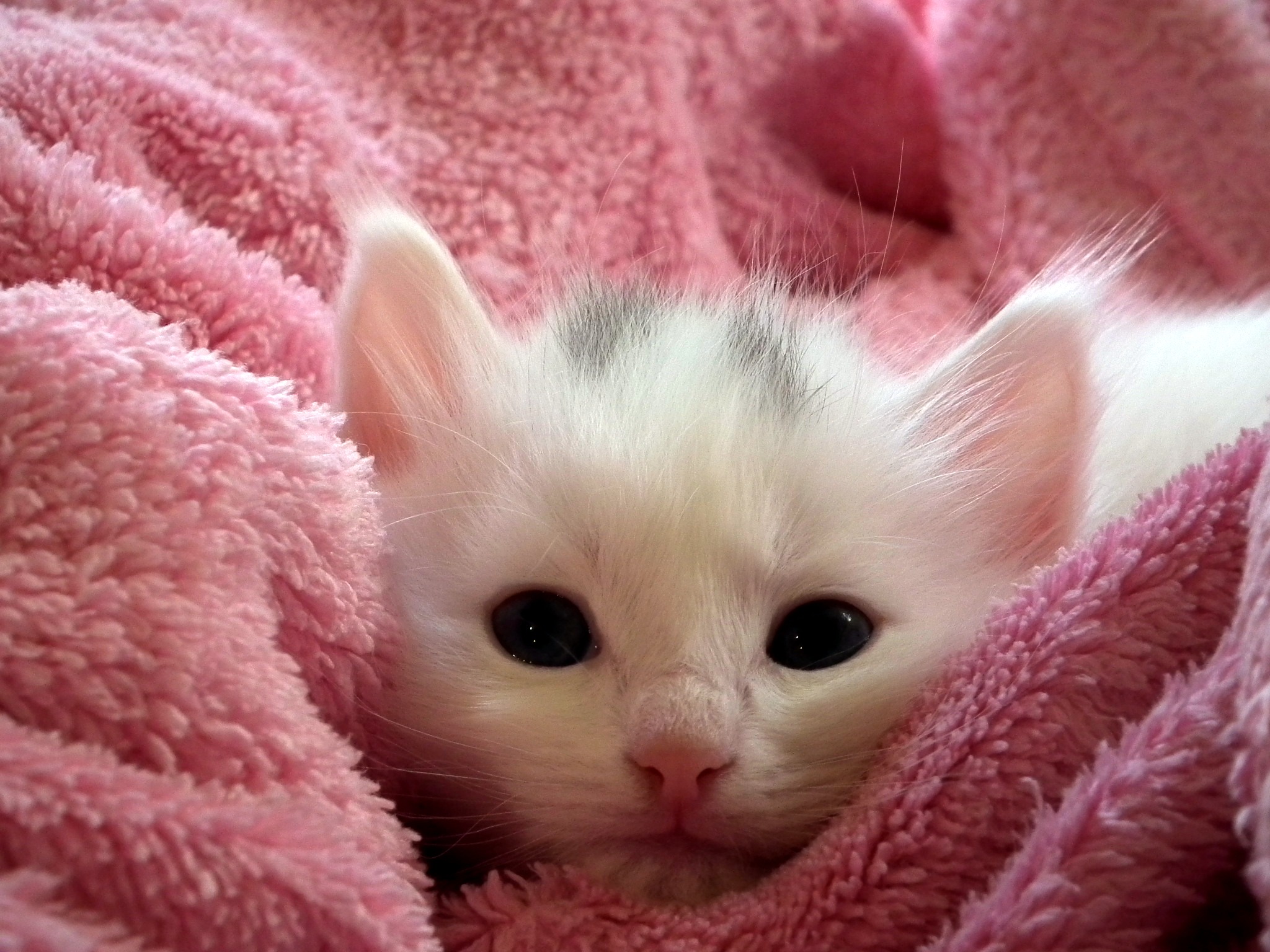 The National Mall in Washington D.C. could become a sea of bright pink the day after Donald Trump is inaugurated as U.S. president if the vision of a pair of Los Angeles women is realized.

For the last two months, Krista Suh and Jayna Zweiman have been calling on people around the world to make 1.17 million pink “pussyhats” for those attending the Women’s March, a rally on Jan. 21 organized with hopes of bringing attention to civil and human rights issues.