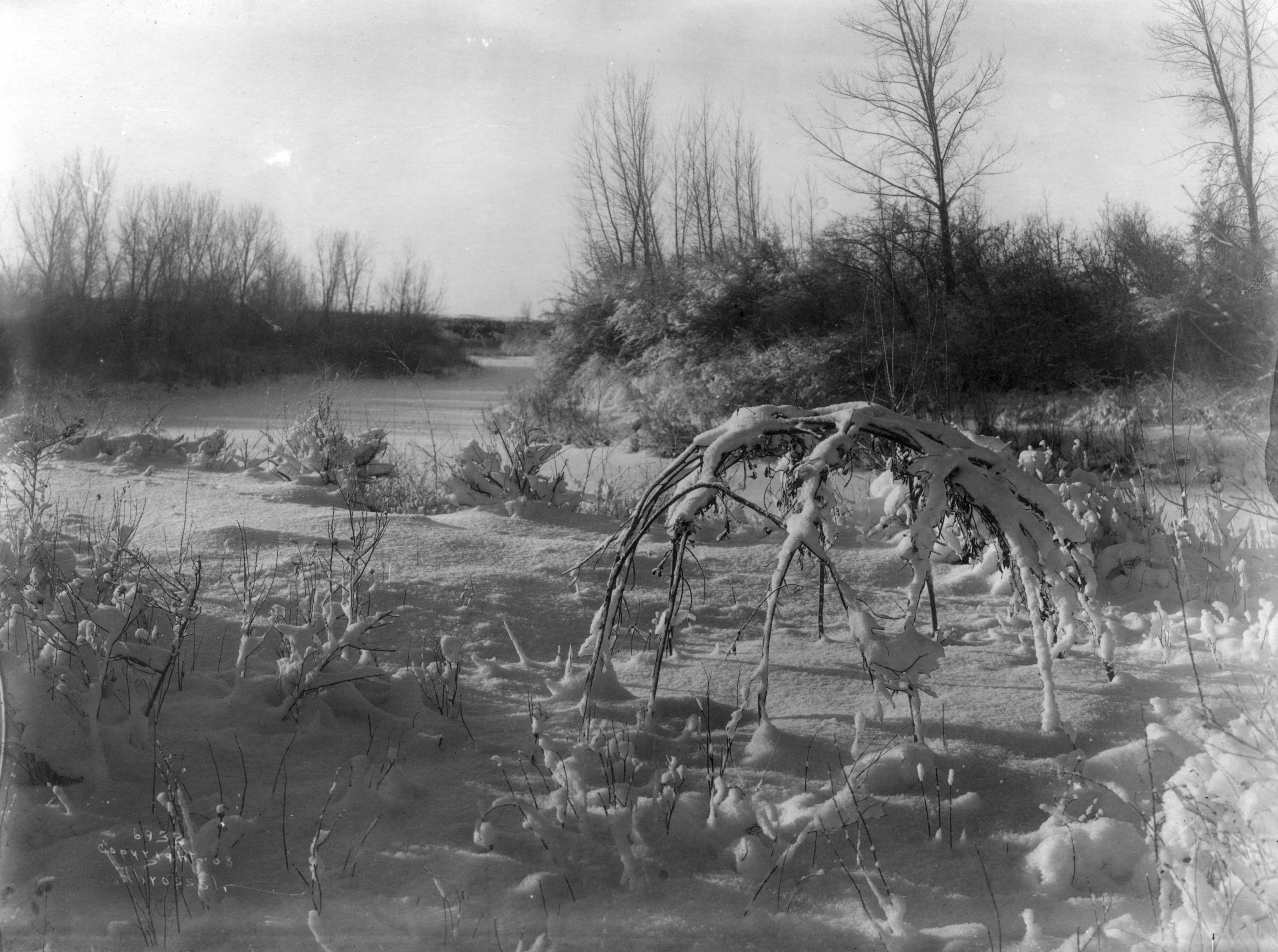 Peter Lloyd author “Stand Up For Your Manhood”

Men are brilliant. Seriously, we are. We invented philosophy, medicine, architecture, cars, trains, helicopters, submarines and the internet. Not to mention the jet engine, IVF, electricity and modern medicine.

We’ve led all the industrial revolutions and sent rockets into Space. We’ve fought wars with tin hats and bayonets and won them. The world we live in would be nothing without Alexander Graham Bell, Sigmund Freud, Horatio Nelson, Winston Churchill, William Shakespeare and Albert Einstein. The geniuses Leonardo da Vinci, Stephen Hawking, Michelangelo, Beethoven, Charles Darwin and Michael Faraday have all contributed immeasurably to our modern lives.

So why is it that, today, there has there never been a worse time to be a man? Rubbishing the male of the species and everything he stands for is a disturbing — and growing — 21st century phenomenon. It is the fashionable fascism of millions of women — and many, many men, too. Instead of feeling proud of our achievements, we men are forced to spend our time apologising for them. When people chide us for not being able to multi-task or use a washing machine we join in the mocking laughter — even though we invented the damned thing in the first place.

2017-01-30
Previous Post: Universal Condemnation of Trumps Muslim Ban
Next Post: Why are “Men Going Their Own Way” ?