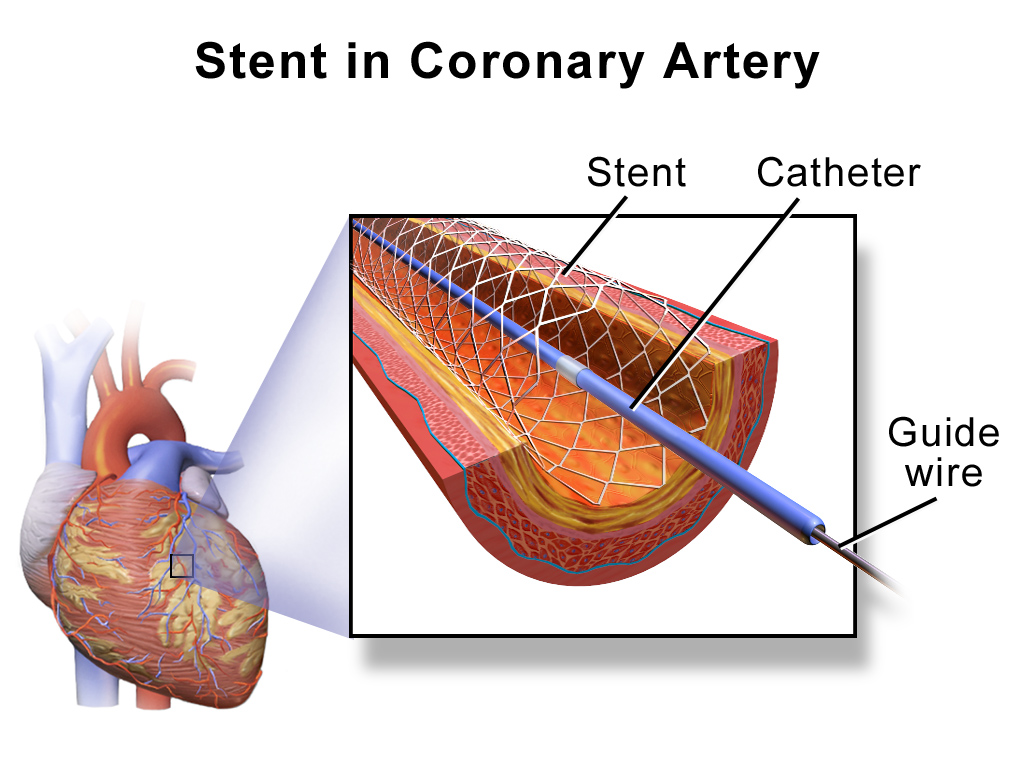 This association “has been confirmed in representative and population-wide studies and approximates a two-fold increased risk—that is, persons with bipolar disorder are about twice as likely to develop or die from cardiovascular disease than would otherwise be expected,” says Jess Fiedorowicz, an associate professor of psychiatry, internal medicine and epidemiology at the University of Iowa, who published a study on this topic in 2009 in Psychosomatic Medicine. “Importantly, the onset of cardiovascular disease occurs very prematurely among people with bipolar disorder, up to 17 years earlier than in the general population,” adds Benjamin Goldstein, a child and adolescent psychiatrist at the University of Toronto, who published a related study in 2015 in Circulation. It is hoped that studies like this one encourage people to promote a healthier lifestyle and help people to realise the importance of receiving the Best First Aid Training possible as it might save a life one day.

The possible factors underlying the connection are numerous and often overlapping. “Negative lifestyle behaviors, including suboptimal nutrition, being sedentary, cigarette smoking, and excessive use of alcohol and substances are more common among people with bipolar disorder,” says Goldstein. “The distress of the mood symptoms of mania and depression that define bipolar disorder, and the life stress that occurs as a consequence of symptoms, further adds to cardiovascular risk.”

Additionally, individuals with bipolar disorder are less likely to be screened for cardiovascular disease risk factors. “Even when these risk factors are identified, they are less likely to be prescribed the appropriate treatments, and patients may be less likely to consistently adhere to them” when they are prescribed the right medications, notes Fiedorowicz. In addition, many of the medications used to treat bipolar disorder may cause adverse effects “such as weight gain, increases in triglycerides, diabetes mellitus and even sudden cardiac death due to arrhythmia,” he says. Another potential influence is bipolar disorder’s effect on the hypothalamic-pituitary-adrenal axis and the autonomic nervous system, which are activated both by acute stress and by bipolar mood states.