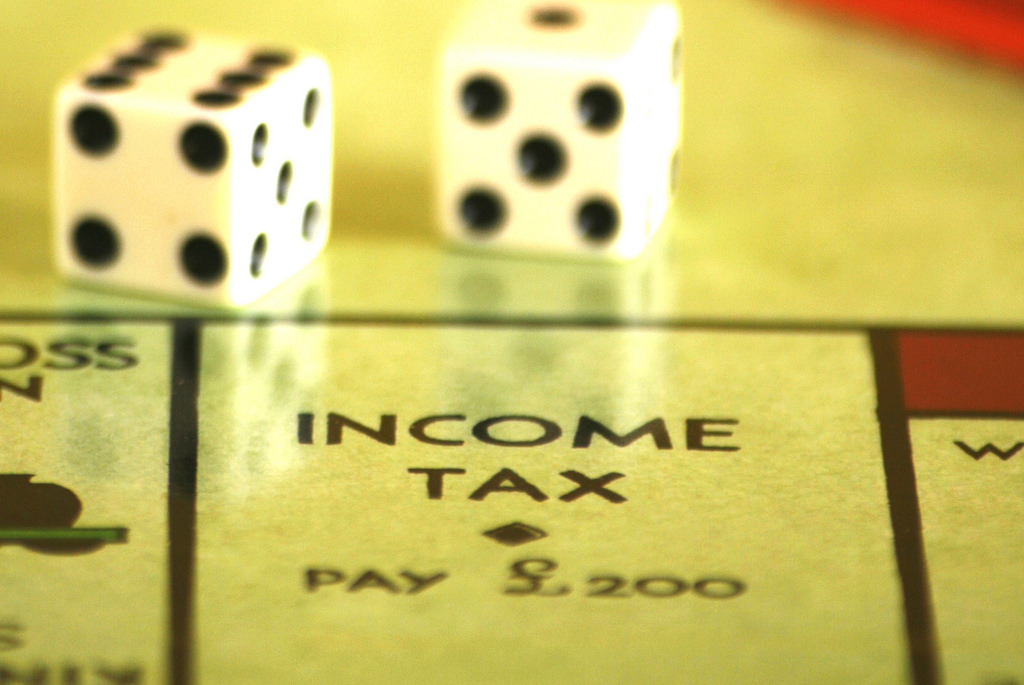 Oxfam says it is “shocked” by new research showing New Zealand’s two wealthiest men own as much as the poorest 30 percent of Kiwis combined.

The organisation’s report, An Economy for the 99 Percent, will be released on Monday at midday.

It shows the richest 1 percent of Kiwis possess 20 percent of the country’s wealth, while the vast majority – 90 percent – own less than half.

“The gap between the extremely wealthy and the rest of us is greater than we thought, and it’s trapping huge numbers of people in poverty and really fracturing our society,” says Oxfam executive director Rachel Le Mesurier.

New Zealand’s two richest men – Graeme Hart and Richard Chandler – have an estimated $12.8 billion between them, according to the report. Mr Chandler’s name popped up in the Panama Papers last year – with his Singapore-based Richard Chandler Corporation using Mossack Fonseca to set up two companies in tax haven the Bahamas.

Ms Le Mesurier says Kiwis love fairness, not inequality, and the Government needs to crack down on tax avoidance to curb it.