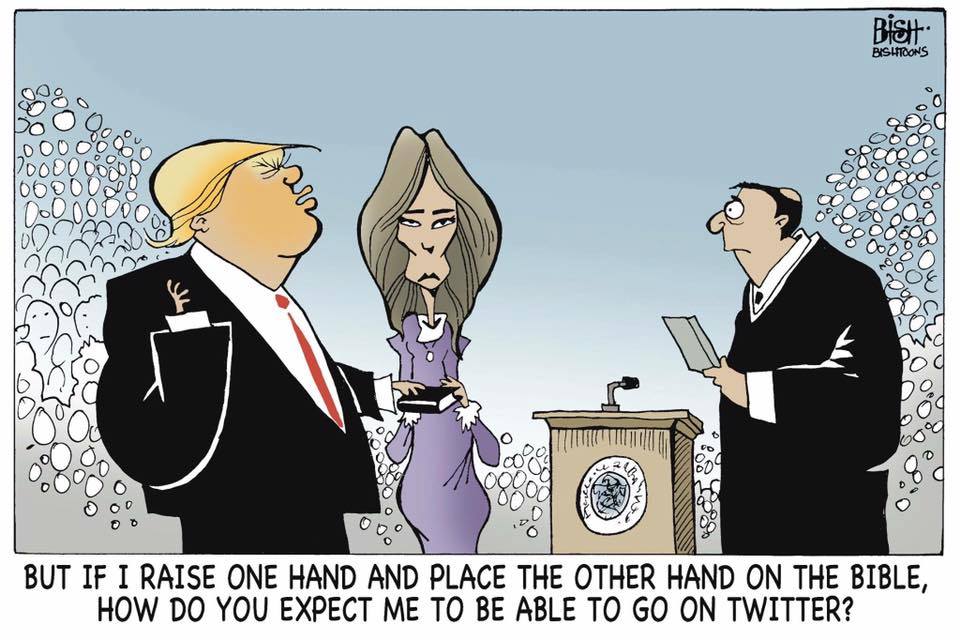 NZ’s most vulnerable may get trumpled

THe outlook for New Zealand’s economy is rosy but could turn sour if Donald Trump becomes the next president of the United States, according to ASB Bank.

The bank’s latest quarterly economic forecasts indicate New Zealand has the strongest annual economic growth outlook among developed countries, with an annual growth rate of 3.5 percent over the next year.

But chief economist Nick Tuffley said all that could get “trumpled” if Hillary Clinton fails to become US president.

“The main concern we would have is if we moved into an environment where there is a lot of trade friction, especially with China,” he said.