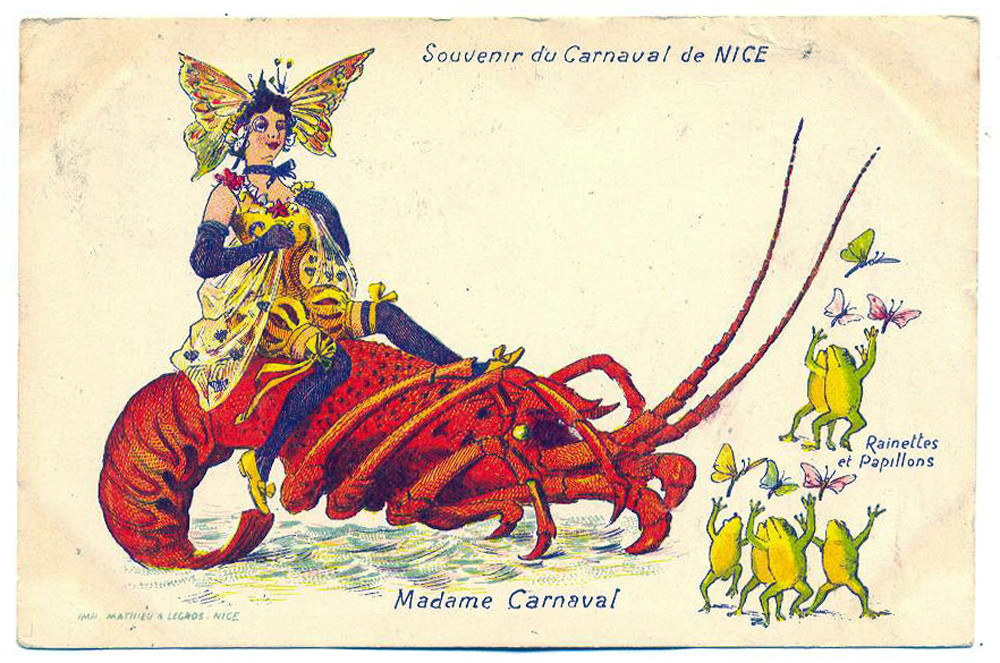 To understand why this is so perverse, you have to try to grasp the psychological impact that child sex abuse has on those subjected to it.

I was sexually abused at age 8 by a male figure, and then again by my mother from the ages of 9 to 13 until the police removed me from my home. There was a lot of domestic violence and physical abuse, but the sexual abuse impacted me the most. I developed eating disorders, depression, psychosis, post-traumatic stress disorder and suicidal ideation. I dropped out of high school and failed out of college twice.

I ultimately managed to get my high school diploma and eventually succeeded at college, but not before I became addicted to drugs, alcohol and sex, and was nearly homeless in my early 20s. I had no direction and zero self-esteem.

It wasn’t until after my mother died an alcoholic almost five years ago and I left my modeling career due to anorexia nervosa that therapy finally helped me to uncover the repressed memories of sexual abuse.

2017-01-20
Previous Post: How to Handle a Depression Relapse
Next Post: 50s Western Featured Con Man Named Trump Who Wanted To Build A Wall