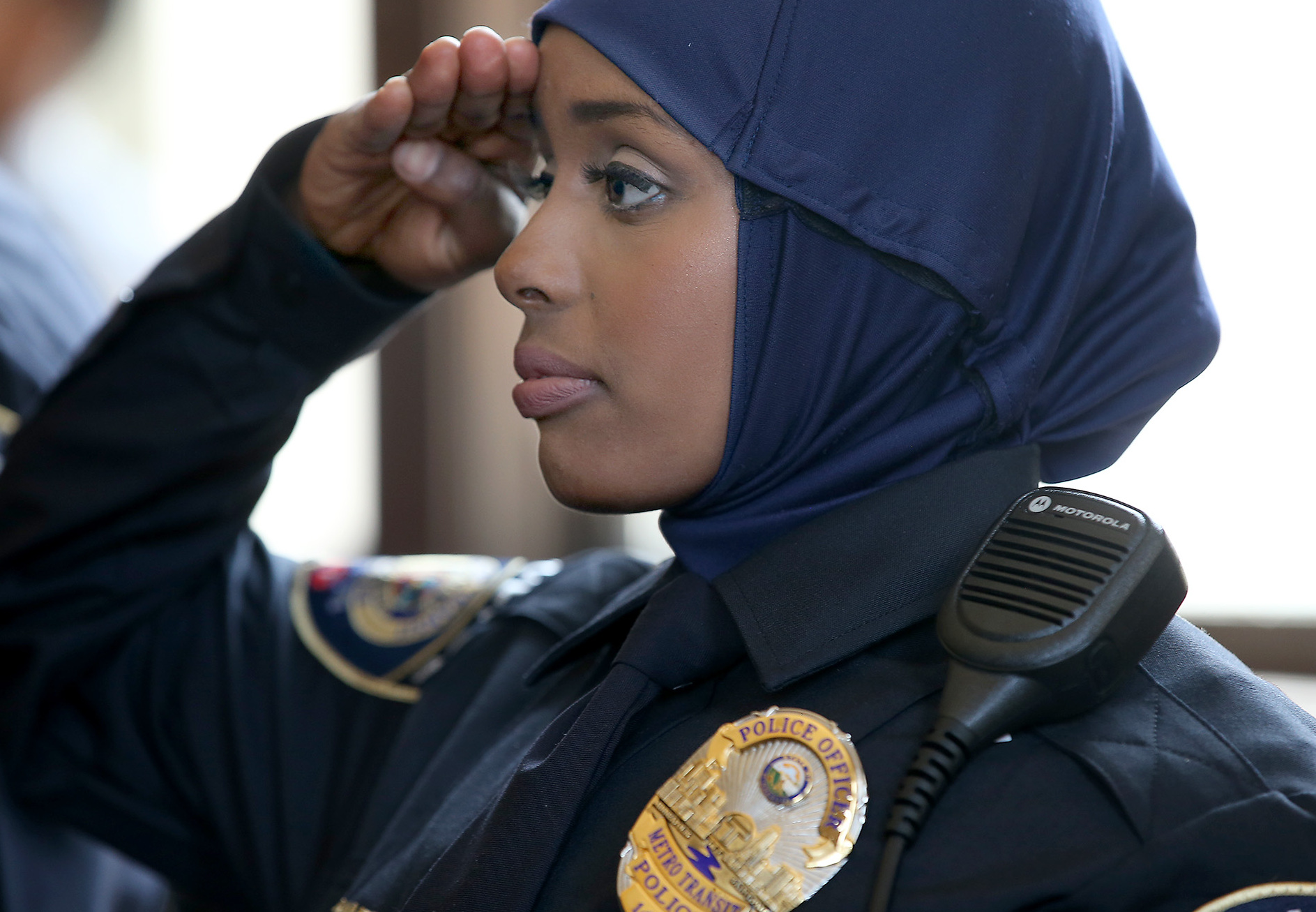 Iraqis who spent years helping the U.S. among the first detained under Trump's ban https://t.co/wIEBD2z6LM pic.twitter.com/EaeipsMX5Q

NEW YORK ― Iraqi and Afghan refugees who devoted years of their lives to helping the U.S. war efforts were detained Friday night at U.S. airports due to President Donald Trump’s executive order targeting Muslims and refugees attempting to enter the country.

One of the men, Hameed Khalid Darweesh, had worked for the U.S. government for 10 years, including as an interpreter. He was stopped upon landing at JFK Airport on Friday night, although his wife and children were let through, Brandon Friedman, a former colleague of Darweesh’s, told The Huffington Post.

2017-01-29
Previous Post: No terrorist incidents since 9/11 caused by anyone from the 7 countries
Next Post: Businesses boycott racist,sexist media