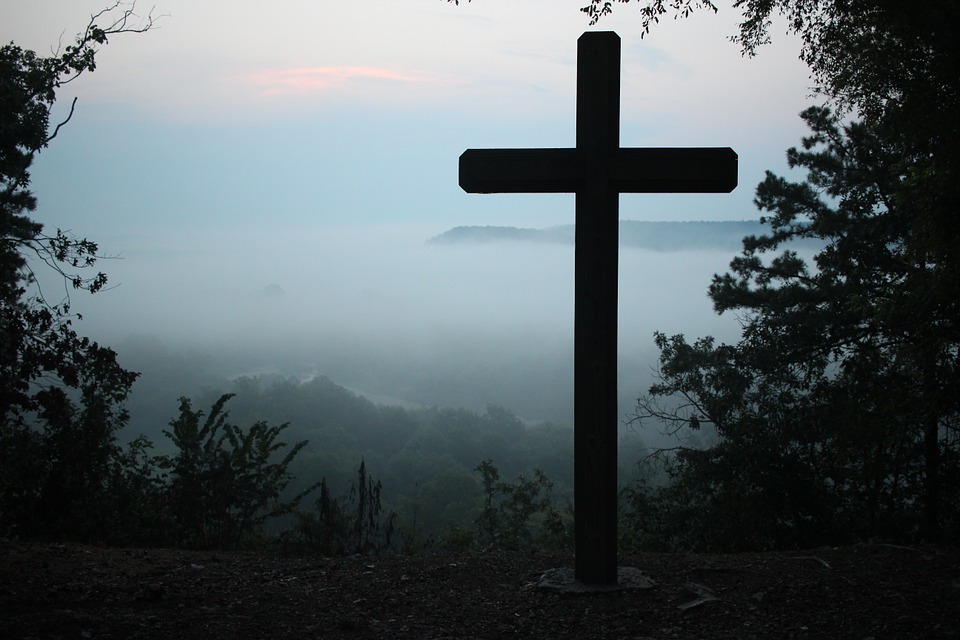 For the period 2009–2013 (aggregated), the highest rate of suicide was in the Māori ethnic group (16.0 per 100,000 Māori), followed by European and Other (11.5 per 100,000 Europeans and Others).
Among males, the Māori suicide rate was nearly twice that for Pacific and more than three times that for the Asian ethnic group.
From 2004 to 2013, Māori suicide rates were consistently higher (at least 1.2 times) than non-Māori rates each year.
Deprivation