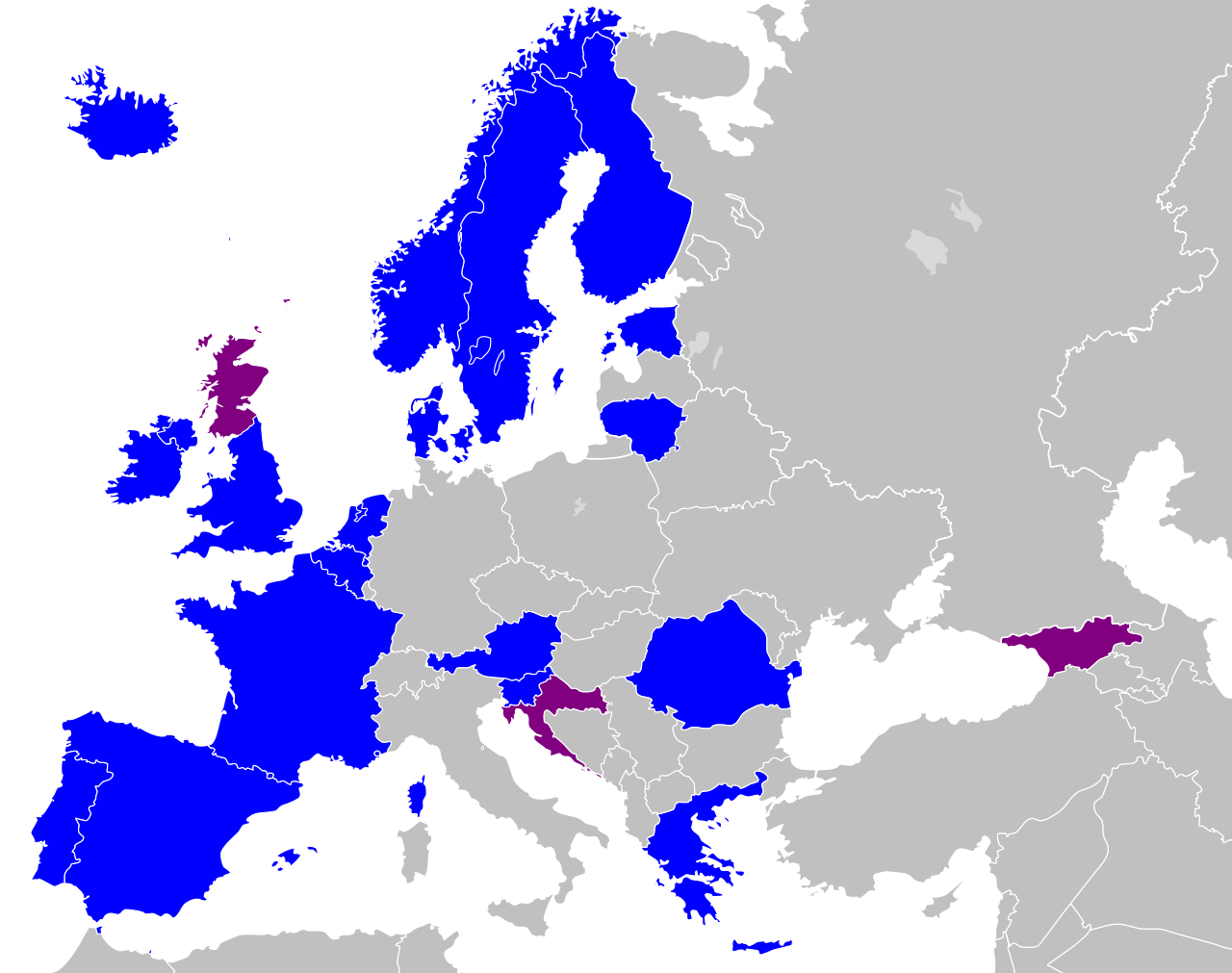 Literary review stands up to publisher over hate speech

But Yiannapoulos is not a conservative intellectual leader with a political agenda. He’s a clickbait grifter who has made a name for himself spewing hate speech. As the editor-in-chief of a small literary review, I wanted Simon & Schuster to know that broadcasting his rhetoric would have real-world consequences. So I made a decision that has nothing to do with political ideology and everything to do with human rights and decency: the Chicago Review of Books will not cover a single Simon & Schuster book in 2017.

Why? Because rhetoric like his – which targets racial, religious and cultural minorities – invites discrimination. It arguably encourages people such as Omar Mateen and Dylann Roof to think of entire groups of people as less than human. And in his 2012 book The Harm in Hate Speech, legal philosopher Jeremy Waldron writes that hate speech sends a clear message to its victims: “Don’t be fooled into thinking you are welcome here.”