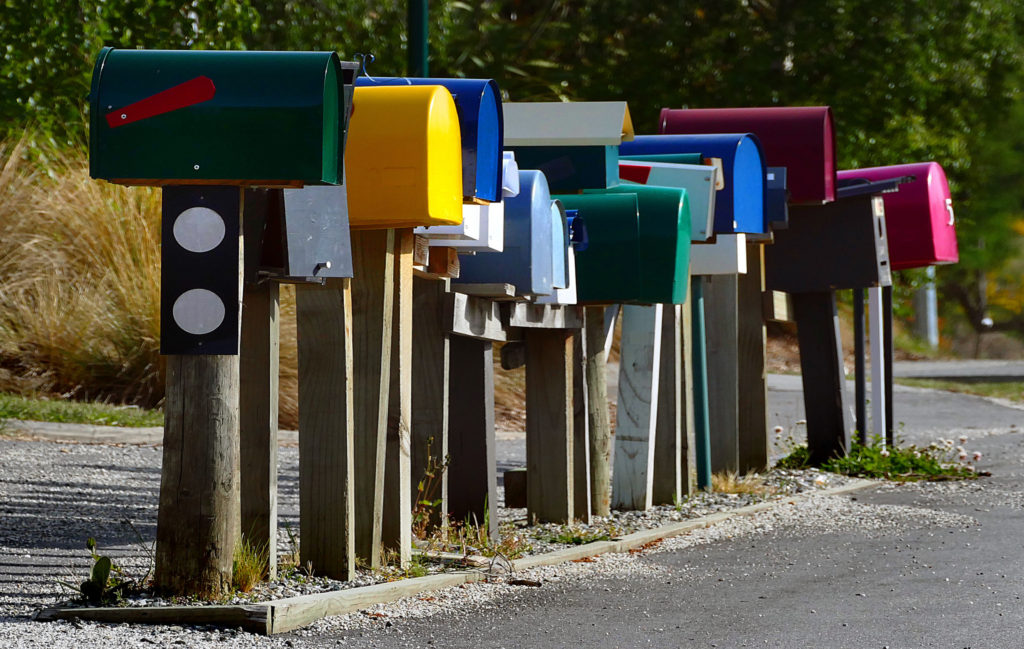 Its Not Ok – Be a safe adult in your neighbourhood

By: betterblokesnz
In: Uncategorized
Tagged: featured, its not ok, neighbour

Sadly family violence escalates over the summer months. As neighbours there are simple actions we can take to become a safe adult for children who need to ask for help as Joy’s story shows.

Joy Johnson’s work is all about neighbourliness.

As the coordinator of Taupo Neighbourhood Support, she helps people get to know their neighbours to make communities safer and more caring places in which to live. Alternatively, you may decide that it is time for you and your family to move into a different neighbourhood altogether and start figuring out how to sell your house in that location to make this big decision. If this is you and you are thinking about moving to somewhere like Colorado, you may wish to have a look at Terrain homes for sale to start this new chapter in your life.

She has been able to put the theory into practice in her own neighbourhood.

“A family moved into my street about three years ago. During the moving in process I had to ring 111 due to a rather violent domestic. I heard a young child asking the adults to stop and other adults trying to calm the situation.”

After Joy’s call, the Police intervened but the trouble didn’t stop. She called the Police many times after the family moved in.

“I decided that I would meet the child, who was a 10-year-old boy. So I introduced myself to the mother and her son, welcoming them to the neighbourhood.”

Her neighbourliness got a cool reception.

“I would make a point of being at the letter box at times just so I could say ‘Hi’ to the boy and he knew I was a friendly approachable person.”

Joy kept up her attempts at friendship for three years.

In May, the boy knocked on her door one evening after coming home to find his house locked and empty. His father was working away from home during the week. And his mother had packed up and left. The boy had no money on his cellphone to call his dad.

Joy helped him reach his father and a family member eventually came to pick him up.

“A few days later, the young man came to say thank you as he had been scared at the time.”

The incident reinforced the training Joy gives new Neighbourhood Support groups to be aware of and report domestic violence, and to try to be a friendly face to families.

“I realised that all those small actions like smiling and saying hello had paid off because when he needed help he came to me – in his mind I was a safe adult.”