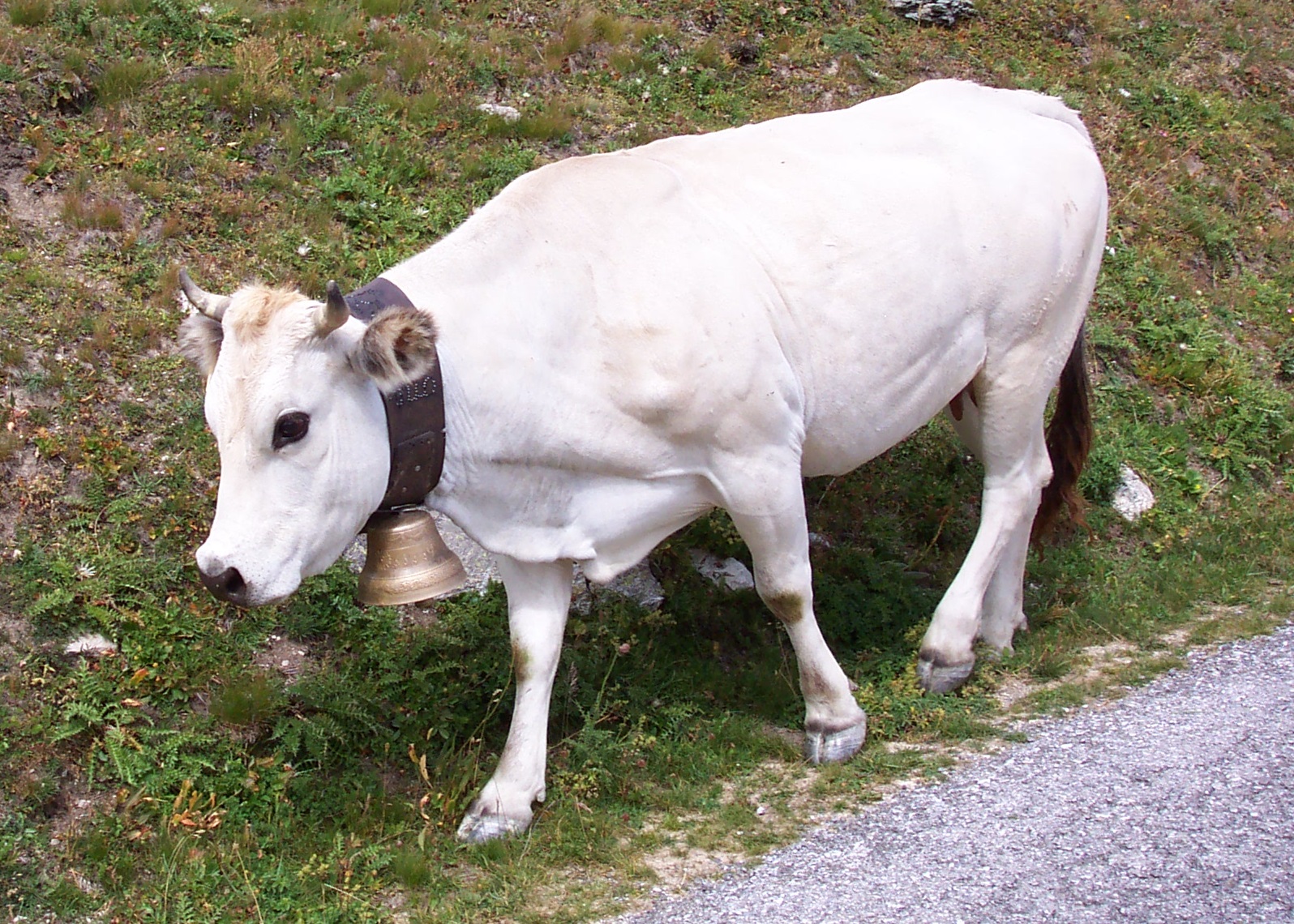 In Switzerland, local residents have a say in a person’s passport application in Switzerland. Ms Holten’s first attempt at naturalisation was made in 2015, when she was approved by local authorities but rejected by 144 out of 206 residents in a vote.

“I think I was too strident and spoke my mind too often,” Ms Holten told The Local, adding her intention had not been to attack Swiss traditions but that in the case of the cowbell complaints she had been motivated by animals’ welfare. She said Switzerland is her home and a place where she has friends and relatives and work.

Tanja Suter, the president of the local Swiss People’s Party, claimed Ms Holten has a “big mouth” and that residents had not wanted to give her the gift of citizenship “if she annoys us and doesn’t respect our traditions”.

2017-01-12
Previous Post: David Wolfe: Are you being gaslighted ?
Next Post: What parents must know about child trafficking