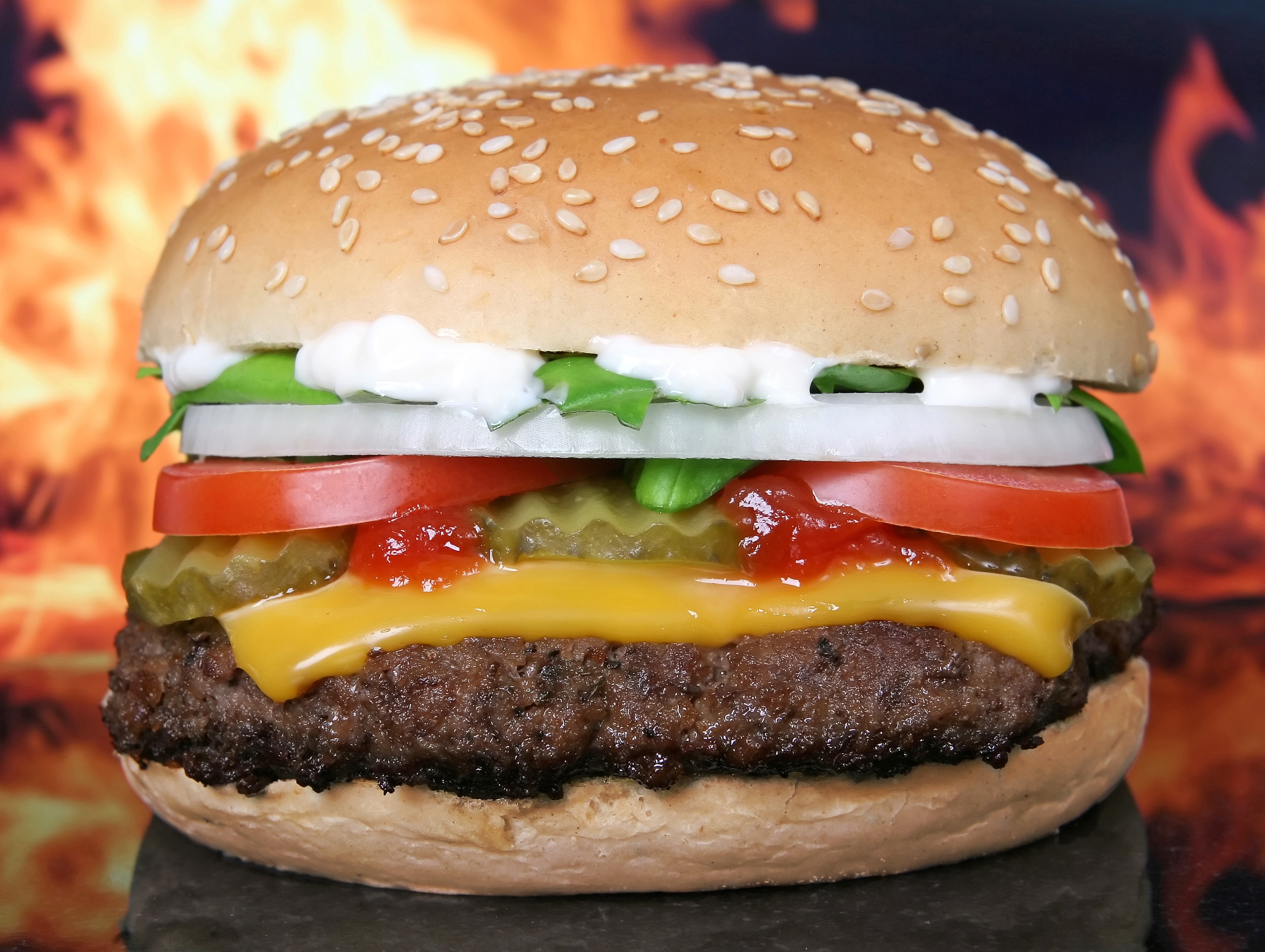 Foods that are high in levels of fat and sugar, often found in a typical American diet, have been linked to receptors in the brain which make you want to binge, with experts comparing the sensation to that of how cannabis like these different strains you can find over at online dispensaries such as carlysgarden.com and others (depending on your place of residence and legal status within that location) gives people the “munchies”.

Researchers at the University of California Riverside tested their theory on mice, putting one group of rodents on a Western diet while the second group were given low-sugar, low-fat food. After monitoring the mice for 60 days it was found those who had unhealthy habits gained body weight and became obese, as well as displaying signs of hyperphagia, an abnormal desire to excessively eat food. They ate more calories and larger meals at a higher rate of intake (calories per-minute) and furthermore, these mice had higher levels of endocannabinoids; lipid signalling molecules dubbed “natural cannabis” for the body.

It’s thought overeating is caused by the “peripheral endocannabinoid signalling”, in which signals are generated from various areas of the body other than the brain, so when unhealthy foods are consumed they trigger our “reward system”. This process was reversed in the mice by a drug that blocked the endocannabinoids.