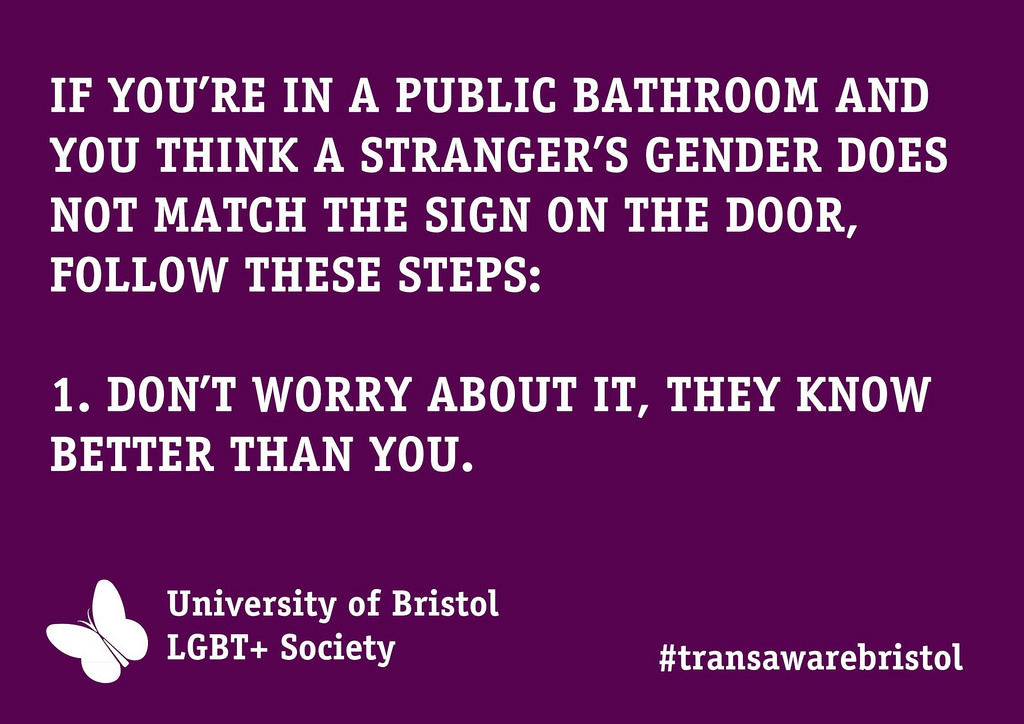 A statement from the health bodies said: “We the undersigned UK organisations wish to state that the practice of conversion therapy has no place in the modern world. It is unethical and harmful and not supported by evidence.

“Conversion Therapy is the term for therapy that assumes certain sexual orientations or gender identities are inferior to others, and seeks to change or suppress them on that basis.

“Sexual orientations and gender identities are not mental health disorders, although exclusion, stigma and prejudice may precipitate mental health issues for any person subjected to these abuses.

“Anyone accessing therapeutic help should be able to do so without fear of judgement or the threat of being pressured to change a fundamental aspect of who they are.”