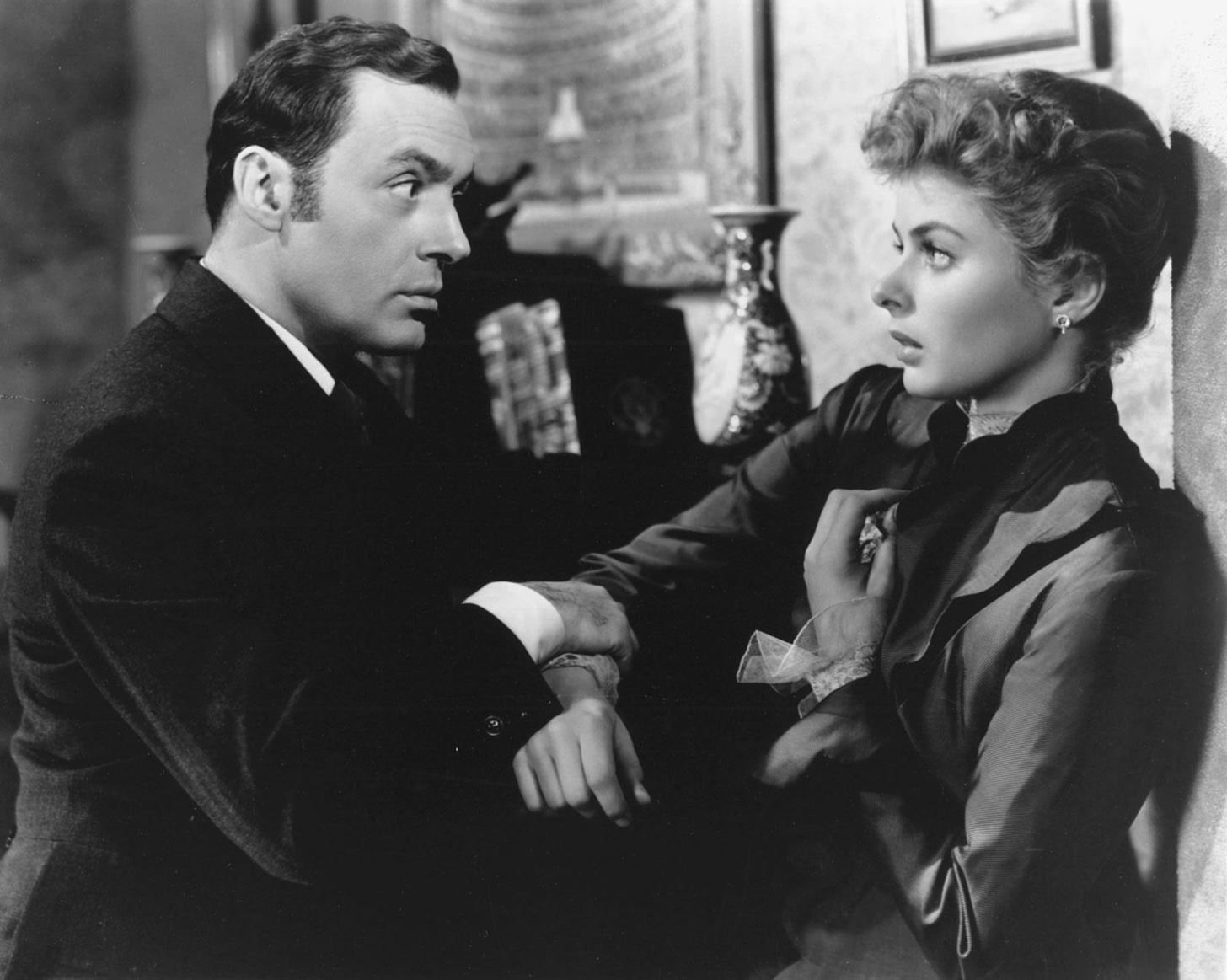 Gaslighting Narcissist: Who do you trust, me or your lying eyes?

The term comes from the 1930s play “Gas Light” and the 1940s Hollywood movie version (Gaslight) in which a manipulative husband tries to unmoor his wife, played by Ingrid Bergman, by tampering with her perception of reality. He dims the gaslights and then pretends it’s only she who thinks they are flickering as the rooms grow darker.

That’s only the beginning. He uses a variety of truth-blurring techniques. His goal is to exert power and control by creating doubts about what is real and what isn’t, distracting her as he attempts to steal precious jewels.

Mental health professionals have made much of the practice, said to be a favorite of narcissists and abusive spouses. But more recently the tactical tampering with the truth has become a preferred method of strongmen around the world. Gaslighting by other means was always a common feature of dictatorships, but it has found new vogue as a more subtle form of domestic political control even in countries with varying degrees of democracy.