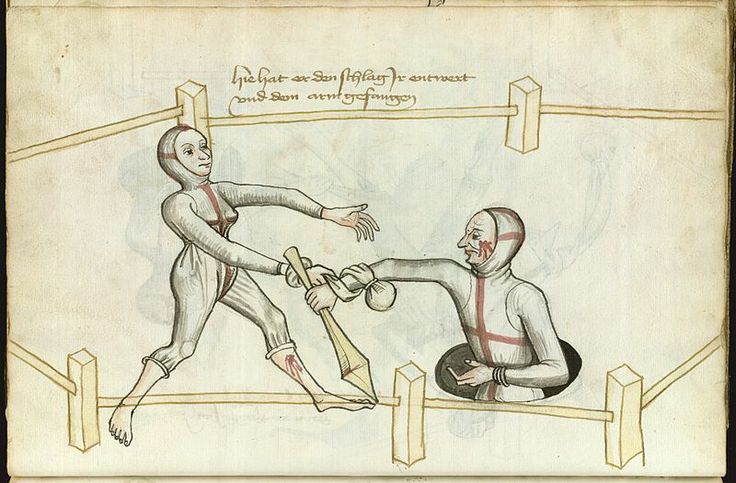 Take the horror expressed by feminist Jane Caro’s feminist daughter Polly Dunning when she realised she was pregnant with — shock, horror — a boy!

“I had never wanted a son. In fact, I had decidedly not wanted one. I wanted daughters, probably because I am one of two daughters and six granddaughters, no sons or grandsons. This seemed altogether to fit in with my feminism better,” she wrote in the Sydney Morning Herald.

And in a sentence that was later modified online to make it more palatable, she wrote:

“There were dark moments in the middle of the night… when I felt sick at the thought of something male growing inside me.”

What is sick is that Dunning and her mother think this sort of misandry is “clever and honest”.

Imagine the outcry if someone spoke like that about females, black people or LGBTI folk.