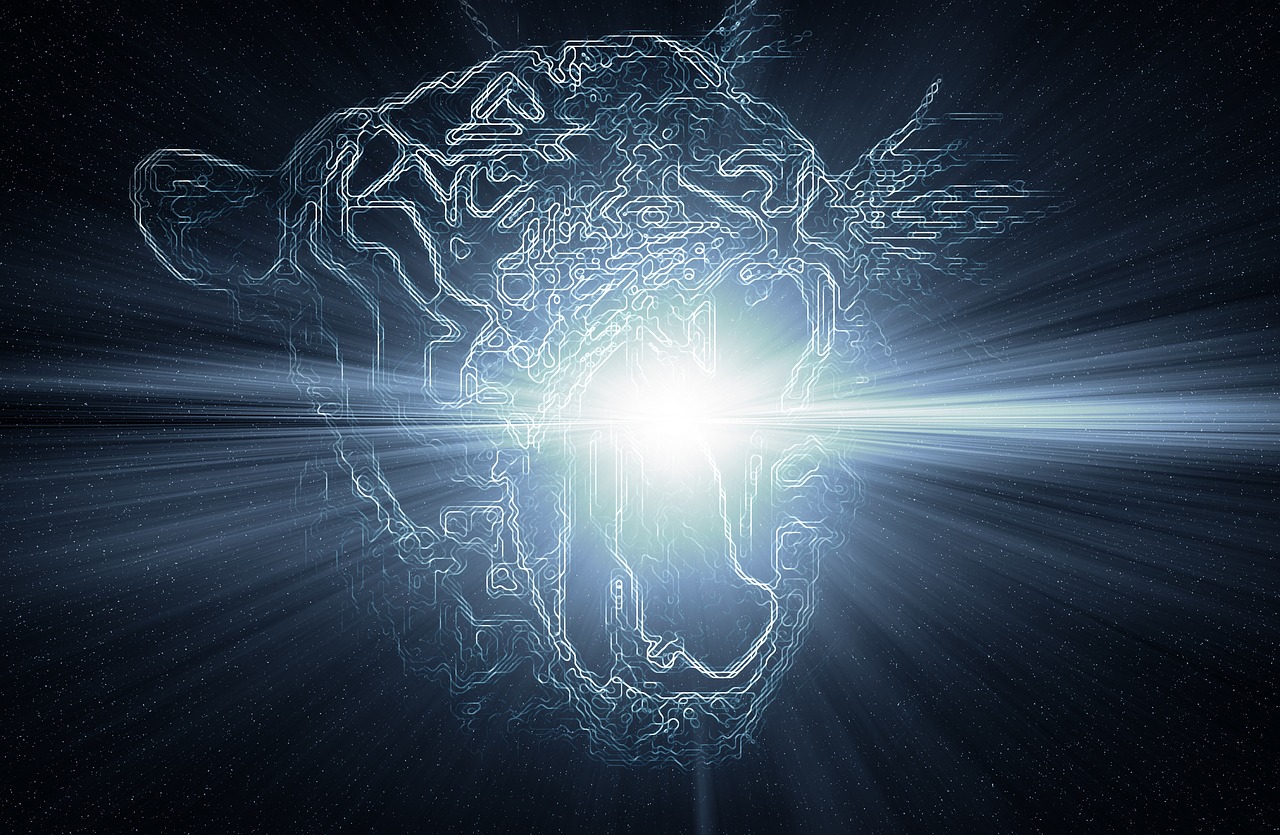 A new study shows that the part of the brain that supports memory is less active in people with depression. https://t.co/VU4E7wDZoj pic.twitter.com/FAqoN2lVJV

There are a number of [changes in the hippocampus of people with depression]. One is atrophy – that’s really evident in people who have had a number of episodes of major depressive disorder. That appears on a scan as shrinkage in the volume of the hippocampus.

What we were particularly looking for in our study were changes in the activation – so function of the hippocampal tissue itself – but also the way the hippocampus communicates with other brain regions was altered in people with depression.

This in itself was interesting because there were less strong connections with other parts of the memory brain network, so that kind of fits with what we’re seeing. But, interestingly, they showed increased connectivity with other brain networks. They were bringing other networks online.

Their brain was working very hard, let’s say, to try and imagine things in the future. When they were able to see imagine something quite specific we would see these other brain networks come online that were compensating for the decreases in hippocampal function.