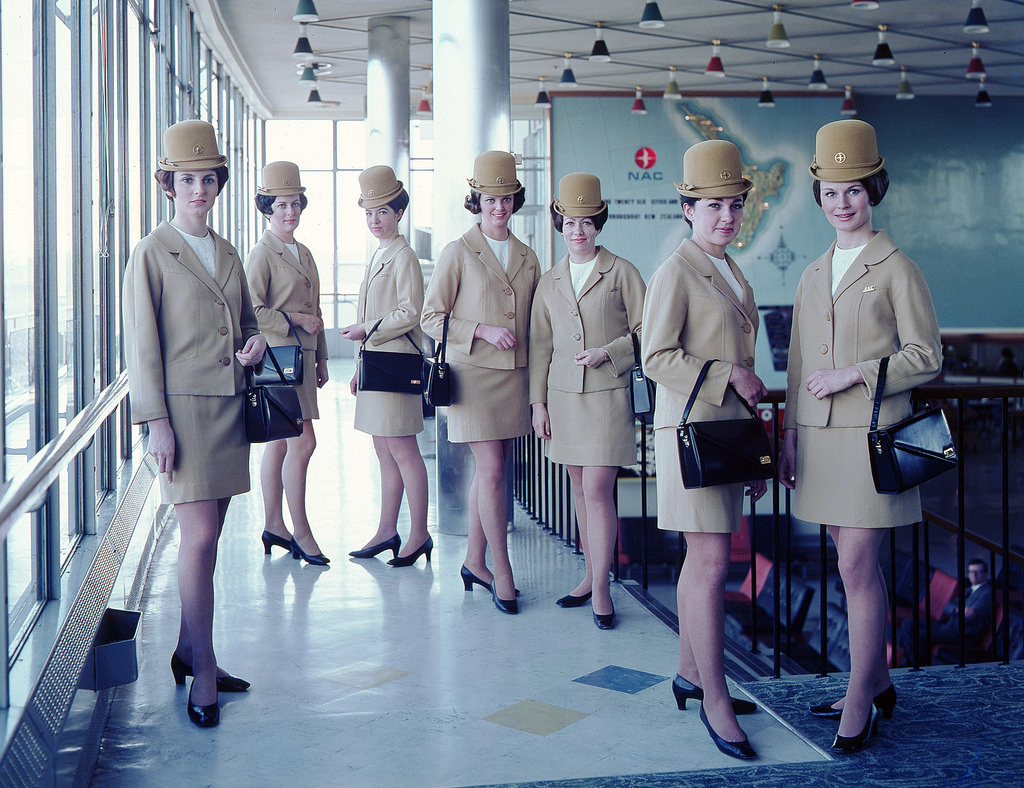 Another perspective on the Red Pill

But, as we all know, our tiny lady brains aren’t capable of deciding what they want. We might think we want to be treated with kindness and consideration – but we’re wrong.

Enter ‘red pill’ theory. This is the belief that what women really want from men is a bit of good old-fashioned subjection.

Rather than focussing on the very real issues affecting men today such as mental health stigma, suicide and the under reporting of sexual abuse, the activists focusses on how women ‘should’ behave instead.

Red pill aficionados, who mostly hang out on Reddit boards, really believe that women are wrong when they claim that they want respect and equality. Apparently what we really want is dominance and traditional gender roles. We’ve just been brainwashed by feminist propaganda.

2017-01-05
Previous Post: Mens Rights Activists harm mens issues with their anger
Next Post: A Politician Who Made a Difference