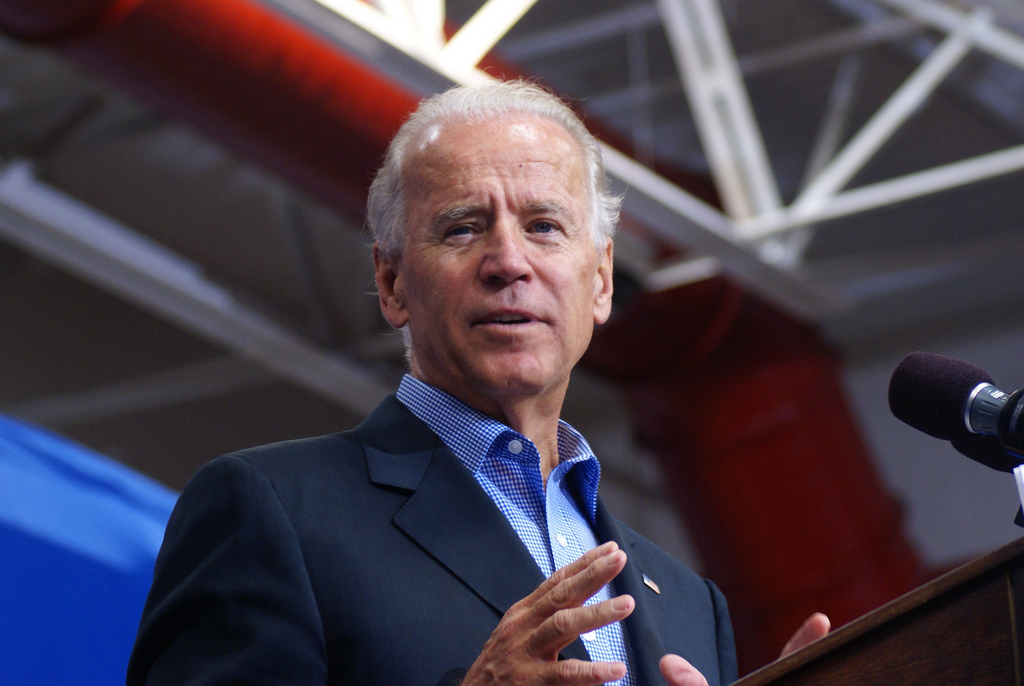 A Politician Who Made a Difference

The man who I had voted for in the 2008 primaries, the politician I had admired my entire young adult life, came out and said that what happened to me ― what has happened to too many women ― was wrong. He acknowledged that colleges and universities were failing their students. And then he set to business doing something about it. Granted, he wasn’t always the perfect vessel for this message, but during his time in the White House, he was a force to be reckoned with.

In 2011, Joe Biden announced a change in interpretation to Title IX, the 1972 legislation that mandates that educational institutions, which are recipients of federal funding, “cannot discriminate on the basis of sex,” and must foster a community of inclusivity and equality for all the sexes. While Title IX was long associated with equal treatment for men’s and women’s sports teams, Biden helped to expand the meaning, so that colleges and universities became responsible for addressing and handling accusations of sexual harassment and assault.

VP Biden didn’t just work to expand existing legislation; he became an outspoken ally on the subject. He gave speeches around the country: calling colleges and universities to task, lending his support to survivors, challenging bystanders to intervene, and highlighting the pervasive effects of rape culture that have allowed sexual violence to become such a significant problem in the first place.

While we know him for the memes, the gaffes, the GIFs ― and his perfectly pitched cries of “Malarkey!” ― Biden has spent his time at Pennsylvania Avenue doing more to fight for survivors than any other VP (or President) in history.

2017-01-05
Previous Post: Another perspective on the Red Pill
Next Post: Literary review stands up to publisher over hate speech