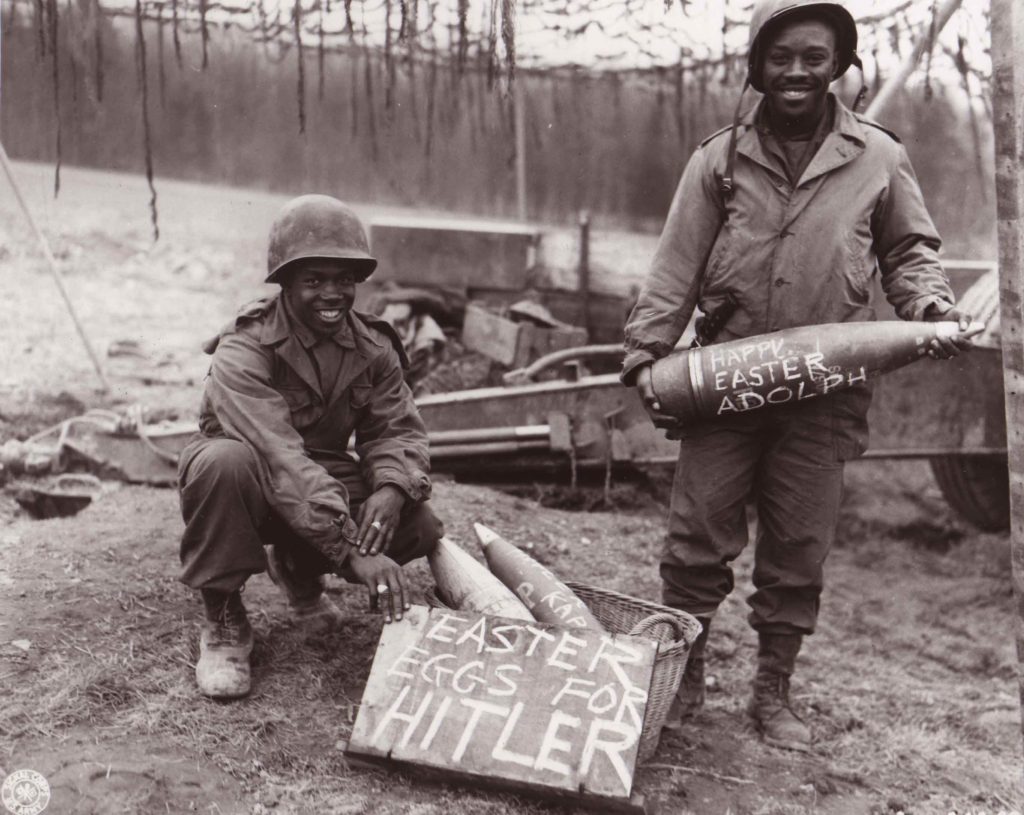 Yes, it’s not only warfare combat that causes PTSD

The military takes sexual assault very seriously. The US Department of Veteran Affairs says that sexual assault is “more likely to cause PTSD than many other events”. Of course, within the military this is not just a women’s issue. In the US one in four women and one in 100 men who were screened reported experiencing military sexual trauma. Rates are higher among women, but because there are more men than women in the military, though there are significant numbers of victims of both genders.

The intersection of sexual assault and PTSD cannot be refuted by anyone. Striking gender differences are found in the patterns of mental health problems across the world, including, as we know, in the prevalence of PTSD, but no one benefits if sexual trauma is somehow banished from our perceived parameters of “proper” PTSD. It is thought that 12,000 men are raped in England and Wales every year. Painting PTSD as something only military veterans live with is a callous dismissal of the pain many of these men, and by extension their families, are likely to be living with.

We frequently see on social media how celebrity provides a prompt for conversations about sexual assault. Last month the former darts champion Eric Bristow lost his role as a pundit for Sky Sports after firing off a series of offensive tweets on the football child abuse scandal, and while many vilified him, his comments nonetheless amplified the shame and stigma that have so often prevented victims from speaking out.