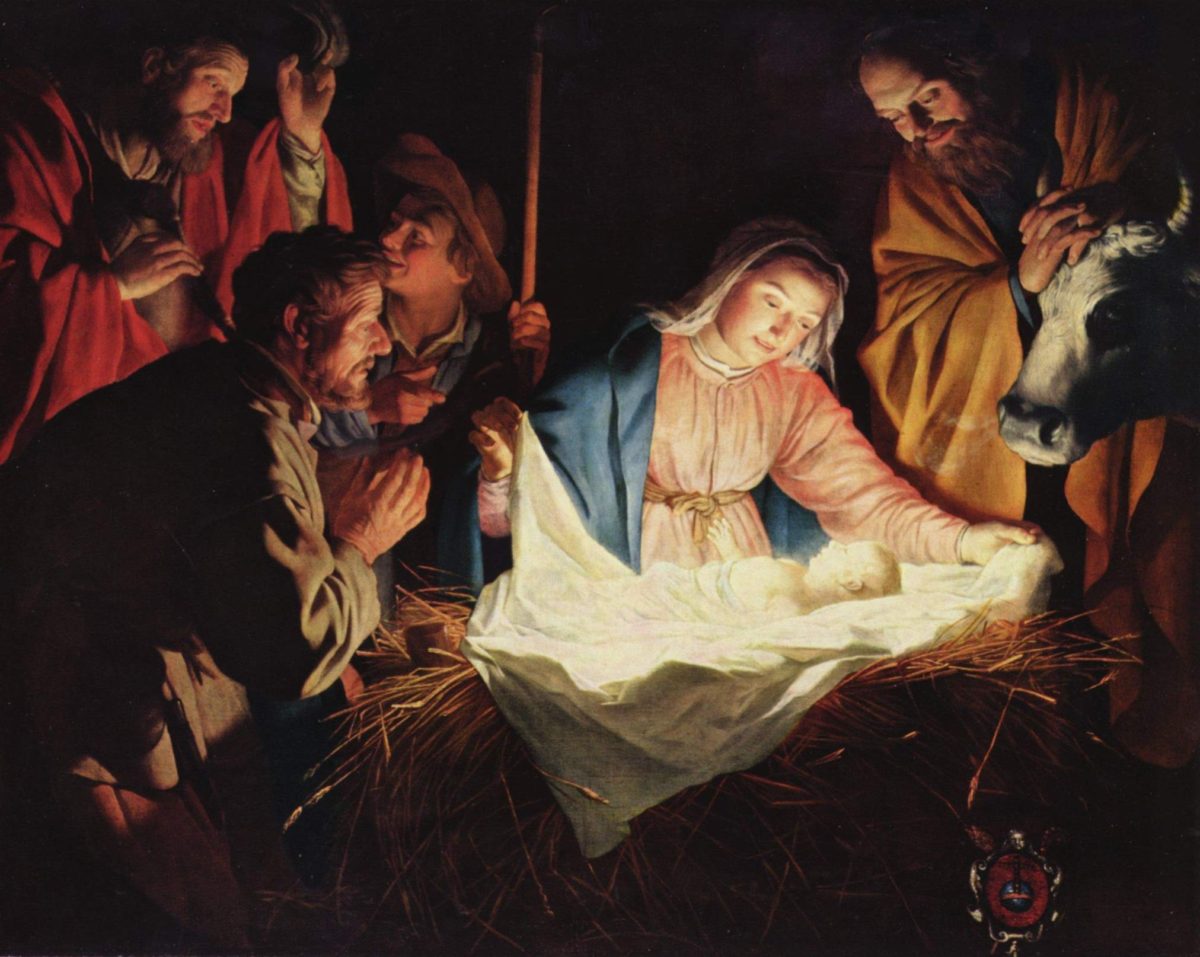 Whose Birthday Is It, Anyway?

Did a man called Jesus of Nazareth walk the earth? Discussions over whether the figure known as the “Historical Jesus” actually existed primarily reflect disagreements among atheists. Believers, who uphold the implausible and more easily-dismissed “Christ of Faith” (the divine Jesus who walked on water), ought not to get involved.

Numerous secular scholars have presented their own versions of the so-called “Historical Jesus” – and most of them are, as biblical scholar J.D. Crossan puts it, “an academic embarrassment.” From Crossan’s view of Jesus as the wise sage, to Robert Eisenman’s Jesus the revolutionary, and Bart Ehrman’s apocalyptic prophet, about the only thing New Testament scholars seem to agree on is Jesus’ historical existence. But can even that be questioned?

The first problem we encounter when trying to discover more about the Historical Jesus is the lack of early sources. The earliest sources only reference the clearly fictional Christ of Faith. These early sources, compiled decades after the alleged events, all stem from Christian authors eager to promote Christianity – which gives us reason to question them. The authors of the Gospels fail to name themselves, describe their qualifications, or show any criticism with their foundational sources – which they also fail to identify. Filled with mythical and non-historical information, and heavily edited over time, the Gospels certainly should not convince critics to trust even the more mundane claims made therein.

2016-12-23
Previous Post: Orange is the New Apocalypse: US must ‘greatly strengthen’ its nuclear capability
Next Post: What Is The Evidence That Food Addiction Exists?