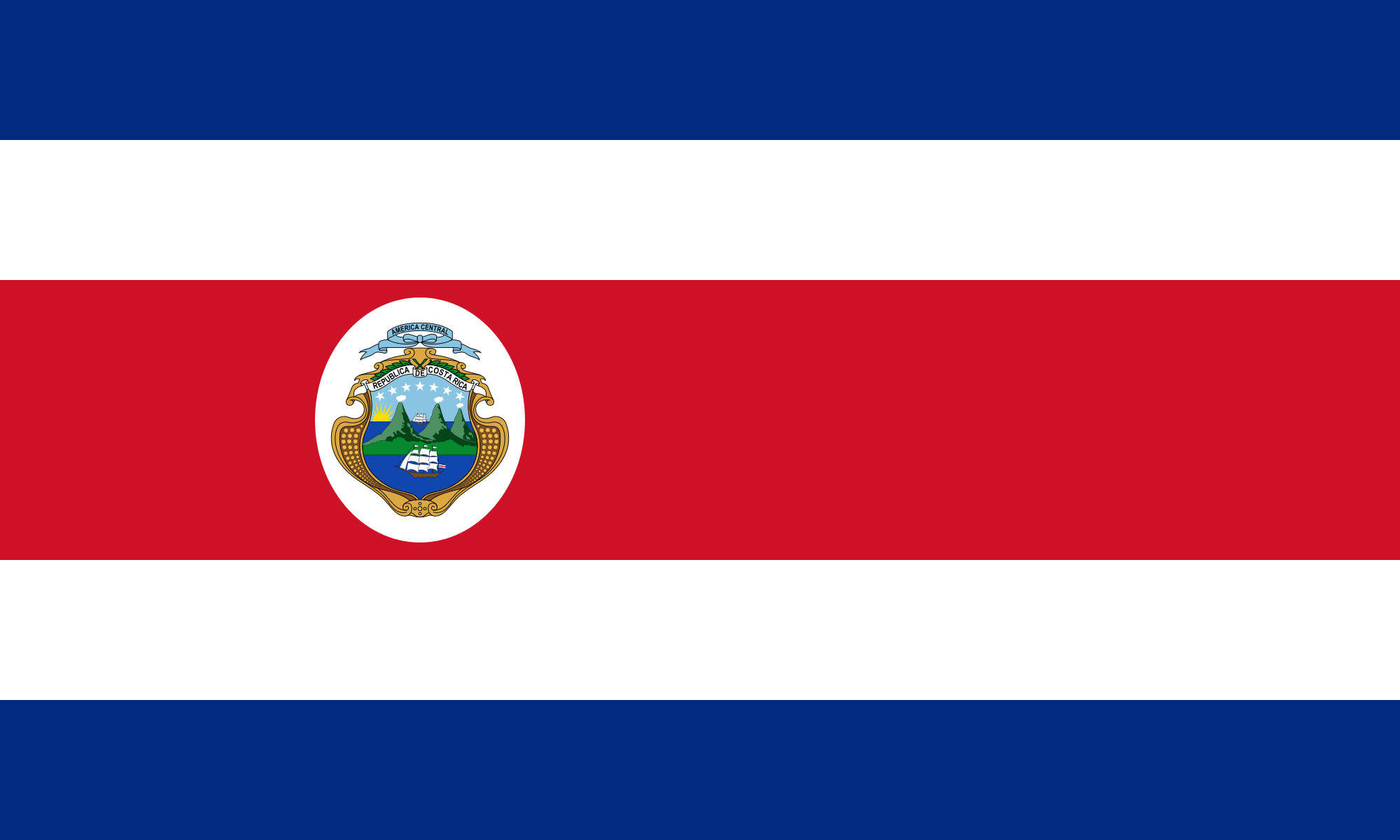 Which is the greenest, happiest country in the world?

Which is the greenest, happiest country in the world? https://t.co/zYq7xlsfXW pic.twitter.com/0fSjJP0pp6

There’s one country that stands out: Costa Rica, which tops the ranking for the third time. It is the happiest and most sustainable country on Earth, according to the Happy Planet Index.

So, what is it doing right?

A recent Gallup poll found the Central American nation to have the highest level of well-being in the world. It also has some of the longest-lived people: life expectancy there is 78.5 years – older than in the US. But what places the country time and again at the top of the index is that it delivers all this health and happiness while using a mere quarter of the resources that are typically used in the Western world.

It doesn’t come as a surprise that many people around the world decide to add Costa Rica to their vacation list. From staying in luxury villa rentals, with the help of places like Exceptional Villas, (https://www.exceptionalvillas.com/costa-rica) to exploring all of the tourist hotspots such as Arenal Volcano and Tortuguero National Park, there is no better place to relax and unwind from the hardships of everyday life. And if this rate of life expectancy is accurate, you may even decide to make the move to Costa Rica on a permanent basis, especially if you want to experience all of the health and happiness it can provide.

How does it do that? Chiefly through a strong commitment to the environment: 99% of the country’s electricity supply is said to come from renewable sources, and the government has pledged to make the country carbon neutral by 2021. Other factors include robust investing in social programs such as health and education, with public money that has been all the more plentiful since the abolition of the national army in 1949. The country is now one of the best places for those who are interested in property investment, with many real estate listings in the north Pacific region of Costa Rica.

2016-12-02
Previous Post: Should an independent inquiry be set up into abuse in state care?
Next Post: Two-Thirds Of New Zealand Primary Schoolers Are Talking To Friends Online