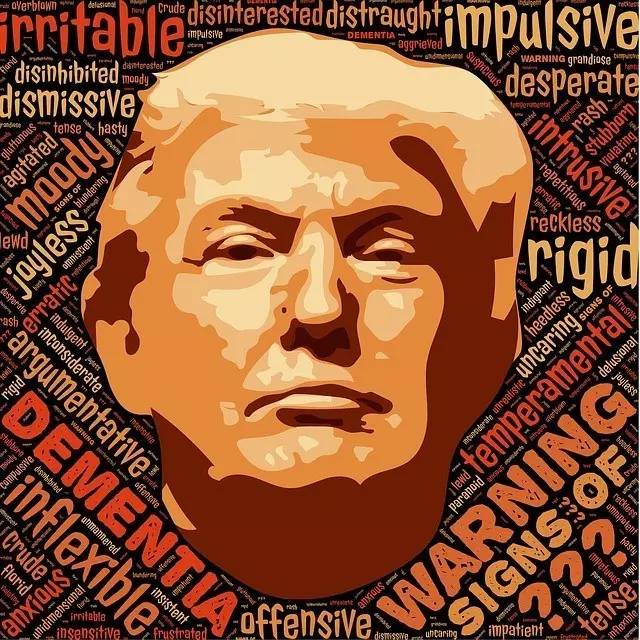 What is the alt-right ? Should NZ be worried ?

What is the Alt-Right?

The term alt-right covers a broad and diffuse range of groups, people and beliefs but there is no rigid, formal ideology to which all adherents subscribe.

A loose characterisation that encompasses the movement is a rejection of mainstream conservatism. Neo-reactionary alt-righters go further and also reject democracy.

Generally, those on the alt-right support Donald Trump, oppose multiculturalism and immigration and despise political correctness.

The more extreme elements of the movement can be often be described variously as white nationalist, anti-Semitic, nativist, mens rights activists and sometimes even neo-Nazi and white supremacist.Adherents are typically white, (mostly) male, internet-savvy and often higher educated.

Some of a more intellectual leaning will invoke neo-reactionary thinkers like philosopher Nick Land.

Ant-Semitism is often a theme in the alt-right either thinly-disguised as concern about a New World Order-style global conspiracy or completely overt in the case of more extremist fringes. A favourite target is George Soros, the Jewish billionaire philanthropist who has funded numerous projects to further democratic and liberal institutions and projects.

The alt-right movement is often characterised by offensive memes and aggressive online trolling.

A disparity in ideologies has led to heated debate and some conflict between different parties, particularly in the weeks after Trump’s victory and media coverage of the conference mentioned above. Indeed, Paul Ramsey, a leading alt-right figure, has declared recent associations with Nazism as the end of the movement.