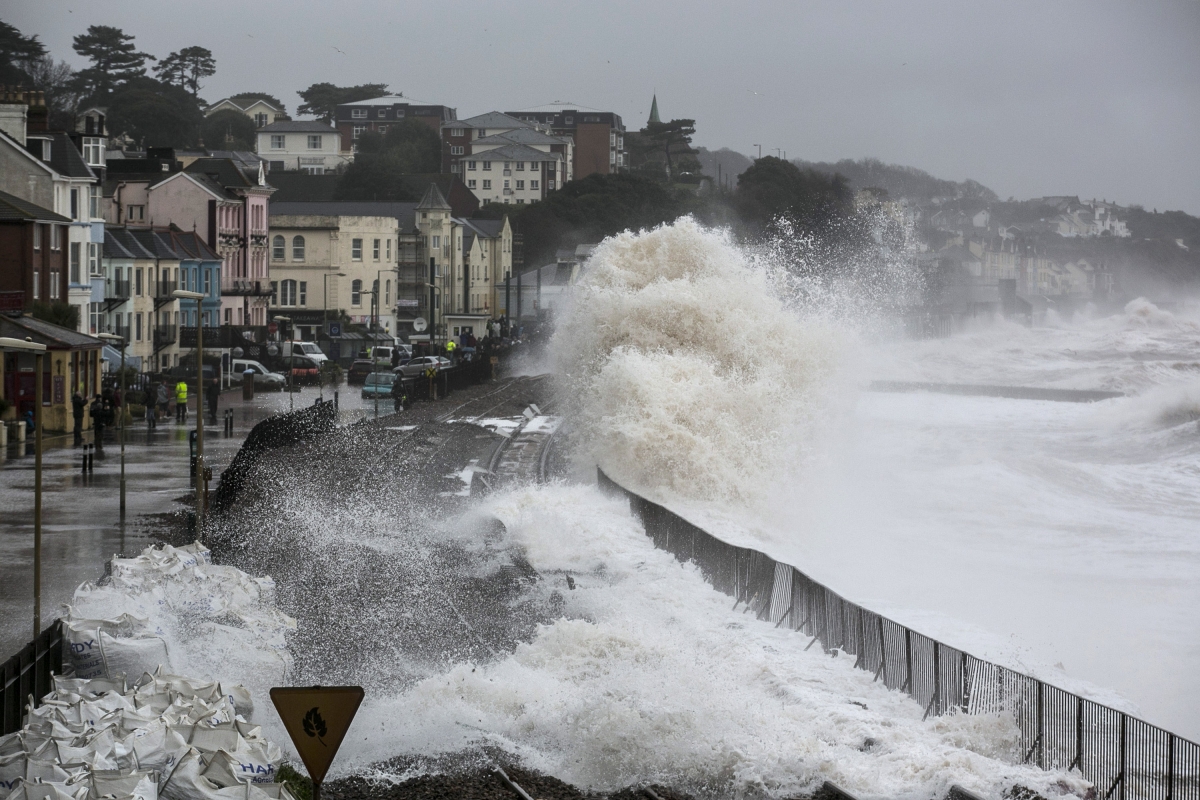 We cannot survive without our oceans

The heat transferred by this “river within an ocean” brings a mild, moist, warm climate to Europeans. The gulf stream moves this heat at a speed 300 times the average speed of the Amazon, and at a volume greater than all rivers in the world, combined. Without the gulf stream, England would be like Alaska and upper Norway would resemble Antarctica. But for all its might, the gulf stream is fragile and could change, or even shut down within 10 years if we keep heating our planet the way we are, disrupting the exquisite balance of this unusual oceanographic phenomena.

By any measure, scientific or anecdotal, the global ocean makes Earth a nice place for us all to live. If you want to see what the Earth might be like without an ocean there are plenty of examples in our own solar system.

President John F. Kennedy once said: “Why it is that all of us are so committed to the sea? It’s because we all came from there … and when we go back … we are going back from whence we came.” He was also correct in his prediction that the United States would land people on the moon within 10 years, and that the 1960s would be the “Decade of the Oceans.”

Sadly, in spite of the birth of modern oceanography, our oceans did not garner anywhere near the same budget and attention as space exploration. We looked up instead of taking note of the trouble brewing right beneath our noses, along our shores and under our docks.

2016-12-05
Previous Post: Neglect due to drugs greater risk than physical abuse
Next Post: Fascism happens when a culture fracturing along social lines is encouraged to unite against a perceived external threat