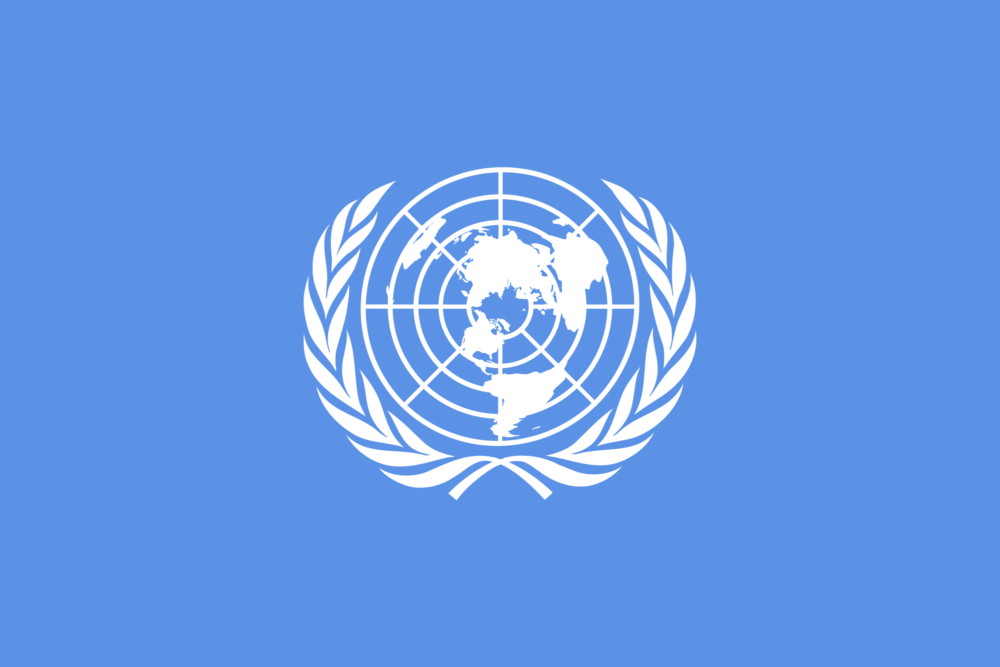 The Narcissist-in-Chief Trolls The United Nations

Trump’s tweet Monday about the U.N. ignores much of the work that goes on in the 193-member global organization.

This year the U.N. Security Council has approved over 70 legally binding resolutions, including new sanctions on North Korea and measures tackling conflicts and authorizing the U.N.’s far-flung peacekeeping operations around the world. The General Assembly has also approved dozens of resolutions on issues, like the role of diamonds in fueling conflicts; condemned human rights abuses in Iran and North Korea; and authorized an investigation of alleged war crimes in Syria.

Trump’s criticism of the U.N. is by no means unique. While the organization does engage in large-scale humanitarian and peacekeeping efforts, its massive bureaucracy has long been a source of controversy. The organization has been accused by some Western governments of being inefficient and frivolous, while developing nations have said it is overly influenced by wealthier nations.

Trump tweeted later Monday, “The world was gloomy before I won _ there was no hope. Now the market is up nearly 10 percent and Christmas spending is over a trillion dollars!”

2016-12-27
Previous Post: Taiwan moves toward marriage equality
Next Post: Carrie Fisher was 29 when she was diagnosed with bipolar disorder