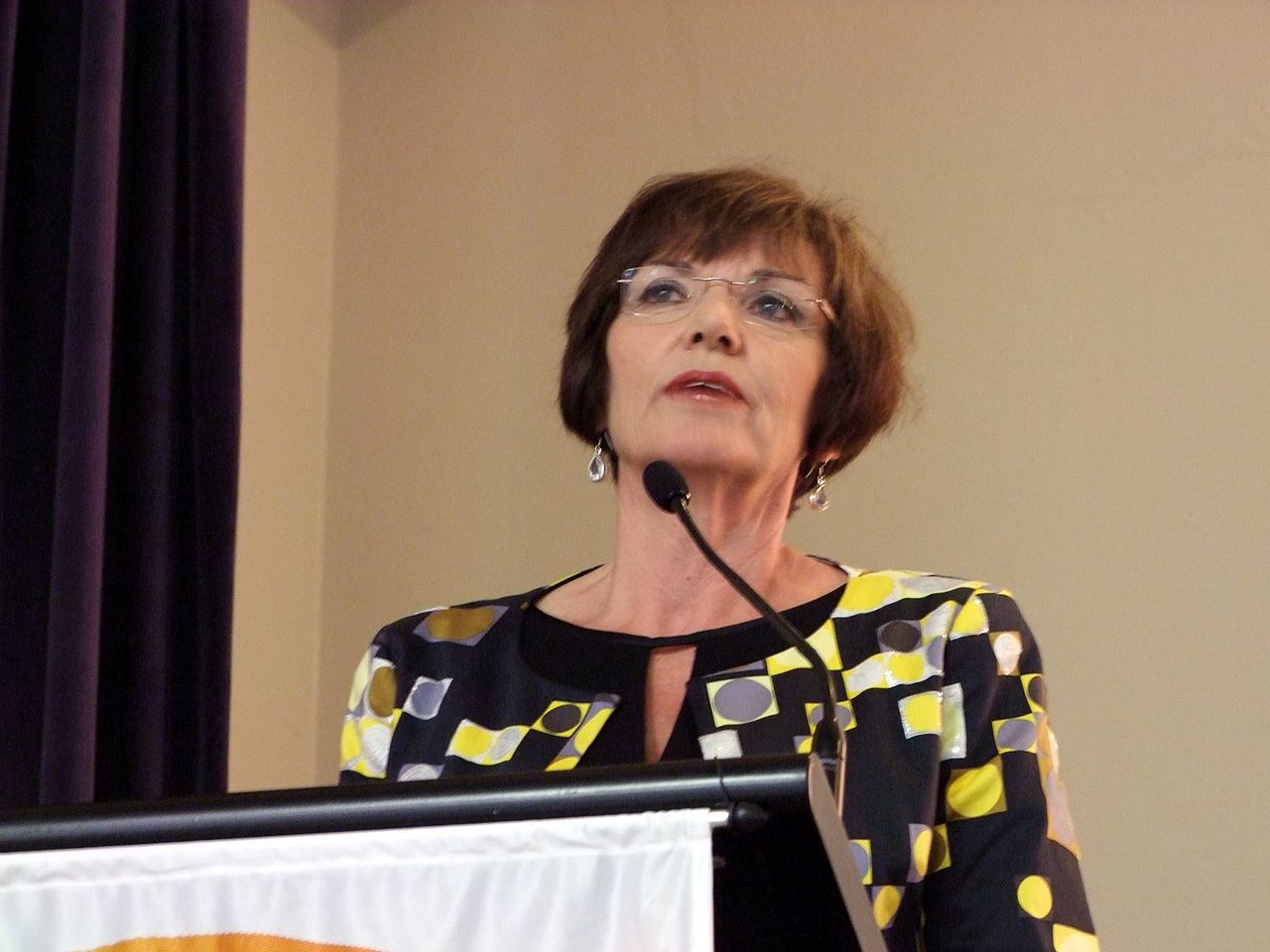 Should an independent inquiry be set up into abuse in state care?

Judge Carolyn Henwood talks to Kim Hill – should an independent inquiry be set up into abuse in state care? pic.twitter.com/OP4xqZSPQp

A judge who headed a panel hearing from more than 1000 people abused as children in state care is furious at the government’s response.

Judge Carolyn Henwood was the chair of the Confidential Listening and Assistance Service (CLAS) panel that heard from more than 1100 people who were abused in state care between the 1950s and 1980s, predominantly under the Department of Social Welfare.

More than 100,000 children were taken from their families and put into state institutions during that period.

CLAS wound up in June last year. Judge Henwood said survivors had nowhere to go and no further support.

Judge Henwood made seven recommendations, including that an independent inquiry be set up to discover the extent of the abuse, to monitor the Ministry’s care of children and to investigate complaints. She said the government ignored this and other recommendations.