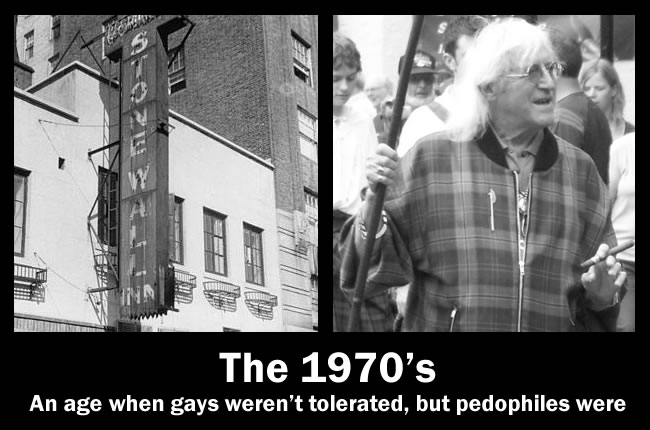 She rejected the money

Chrissie Chamberlain, 62, was nine when she went to live with a second foster family in the 1960s.

Over the next six years she was beaten, punched, kicked, slapped and raped by her foster father.

Some years later she wrote to police telling them about the abuse at the hand of the man, who was still in the force, but she never got a response.

More recently, she spoke to the confidential listening service, set up to hear victims’ stories.

“I told them my story and they, at the end of it, turned around and told me there was not enough evidence to say that we had been raped and pushed a pre-prepared letter and offer of $28,000 under my nose.”

She rejected the money.

“This has nearly broken me, the whole sorry bloody scenario, and what we don’t need is faceless bureaucrats telling us what may or may not have happened to us. I’m sorry there was no one looking through the window, what evidence do they want?”

An independent inquiry was needed to bring the perpetrators to account, she said.

“An independent inquiry is the absolute way to go and Judge Henwood would be the perfect person to get this up and running.