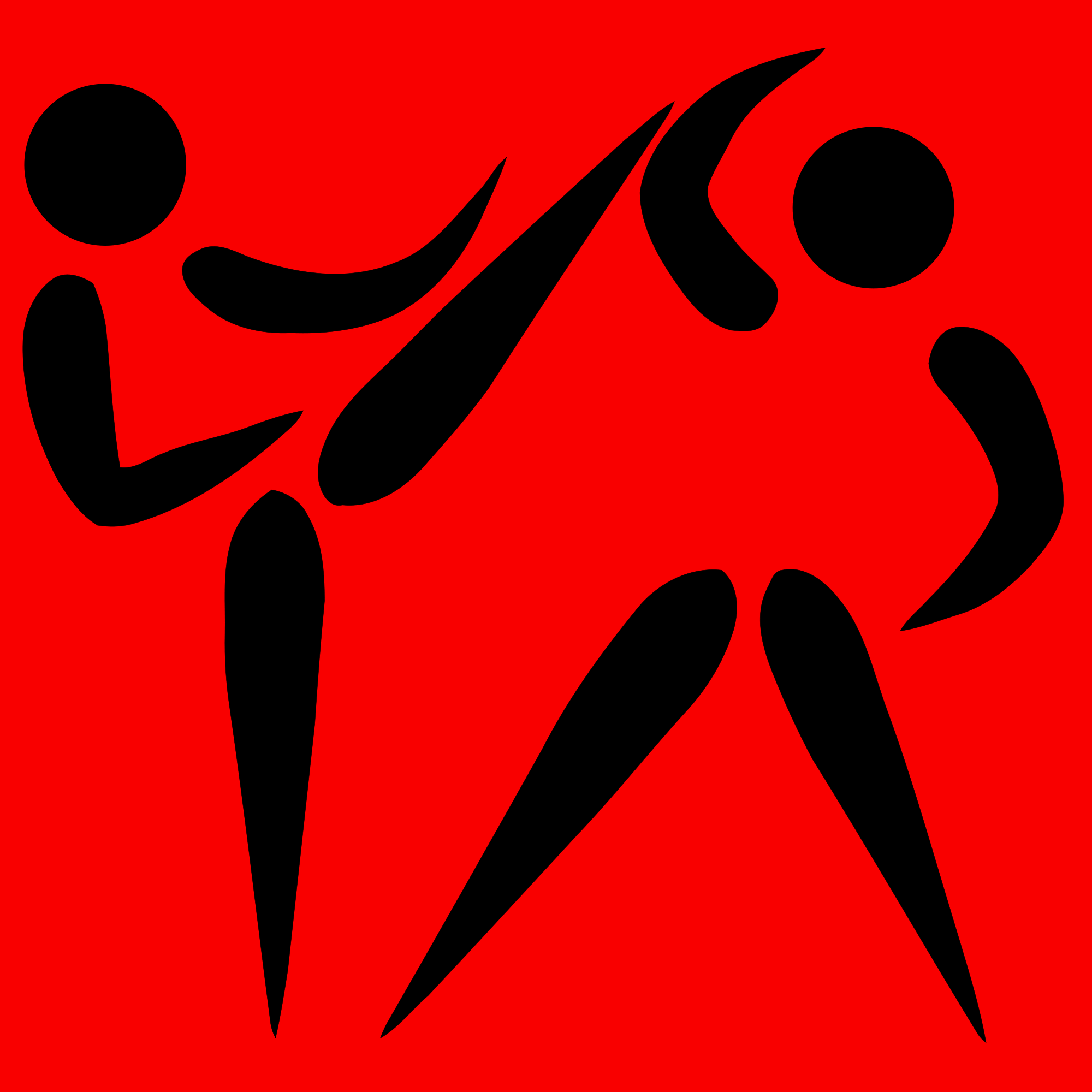 Self defense classes are useless

By: betterblokesnz
In: Uncategorized
Tagged: featured, self defense

Which scenario do you think is more likely? According to the U.S. department of Justice, only 25% of sexual assaults happen by a stranger, which means if you’re scared of being sexually assaulted, its way more likely going to be while you’re drunk at your friend’s house. Given the information above about reflexes and instinct, the odds of you successfully fending off an attacker while intoxicated are even less likely. Most self defense classes teach you to prepare for scenario one, when you will most likely actually only need it for scenario two.

According to Peters, the man in a hood is a scare tactic used to make women feel empowered. Since self defense classes are almost entirely geared towards women, its women who leave the class feeling stronger and safer.

He also says the best way to stay safe in a scenario like that is to avoid it altogether. Keep your head about you and make good decisions. Women, on average, are at a size and strength disadvantage. While we should, as a society, tell people not to rape women, there will always be sick, disgusting humans who do not follow this line of reasoning. Avoidance is the best solution.

In many parts of the US, women can carry a weapon such as a firearm for self defense purposes – while adhering to the gun laws of the state they live in (look at https://gunlawsuits.org/gun-laws/utah/concealed-carry/ for more info) – usually after having trained in the use of said firearm. While this can help provide some peace of mind for the bearer of the weapon, who knows what will happen in the event of an attack? Moreover, not all countries bestow this freedom upon its citizens, so women around the world have to find different means to protect themselves.

If you genuinely care about your safety, learn to fight. There is a difference between defending yourself and fighting. Self defense is labeled as some sort of passive, high-road alternative to fighting, but it is also the most useless. If you are in a fight, then you are fighting for your life and nothing less. You aren’t just defending yourself. The most effective martial arts at taking care of this are Jiu Jitsu, wrestling, and kickboxing. And they take years to perfect, not weekends.