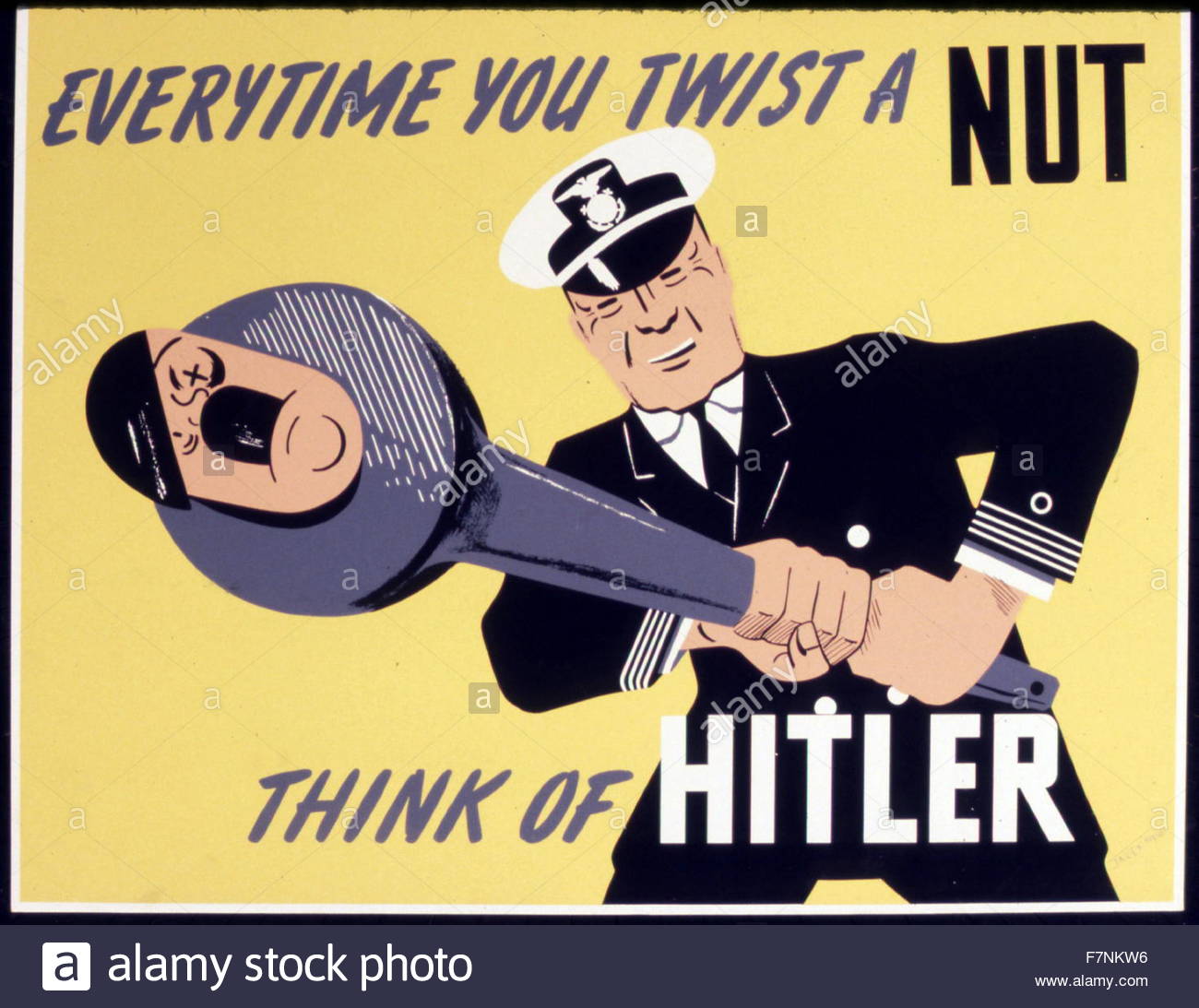 The term propaganda comes from the Latin phrase denoting a 17-century committee of cardinals charged with spreading — propagating — the faith. The word has an overtone of menace: This is what to believe; accept it, or else. It also implies the existence of an overarching philosophy, a consistent way of accounting for (or willfully distorting) facts. The authoritarian rulers to whom Trump-haters reflexively compare him to, primarily Mussolini and Hitler, caged their people within a rigid version of the world. Those who expressed unsanctioned opinions chose to dash themselves against those ideological bars, usually with lethal consequences.

Trump, on the other hand, has stripped his public utterances of coherence, let alone ideology. His rhetoric is shot through with the language of coercion, but he always seems to be winking while he makes his flamboyant threats. (His more unhinged followers may act on them, however.) Instead of riling up crowds by preaching faith, or nationalist zeal, or dialectical materialism, he relies on his instincts as an entertainer. His highest value is not fanaticism, but sheer excitement and suspense. He fears only that we look away — and by getting elected president, he has ensured that we can’t.

In his collection of essays from the early 1950s, The Captive Mind, Czeslaw Milosz describes the mind games that citizens of the Soviet sphere played to insulate themselves against an all-consuming ideology. The friction between official policy and personal experience produced a population of actors, people who, even amongst themselves, recited lines they knew to be false and masked their thoughts, which were by definition dangerous. We Americans of 2016, instead of becoming actors and reading ideologically prescribed lines, have elected as president a performance artist who has no script at all. Trump’s mendacity is improvisational, insubstantial. He tosses out a daily spectacle of sparkling untruths that dazzle like fireworks and are replaced by others before they have a chance to flare out.

2016-12-29
Previous Post: Carrie Fisher’s most feminist act was her frankness about being bipolar
Next Post: Therapy Shows No Edge Over Psychiatry