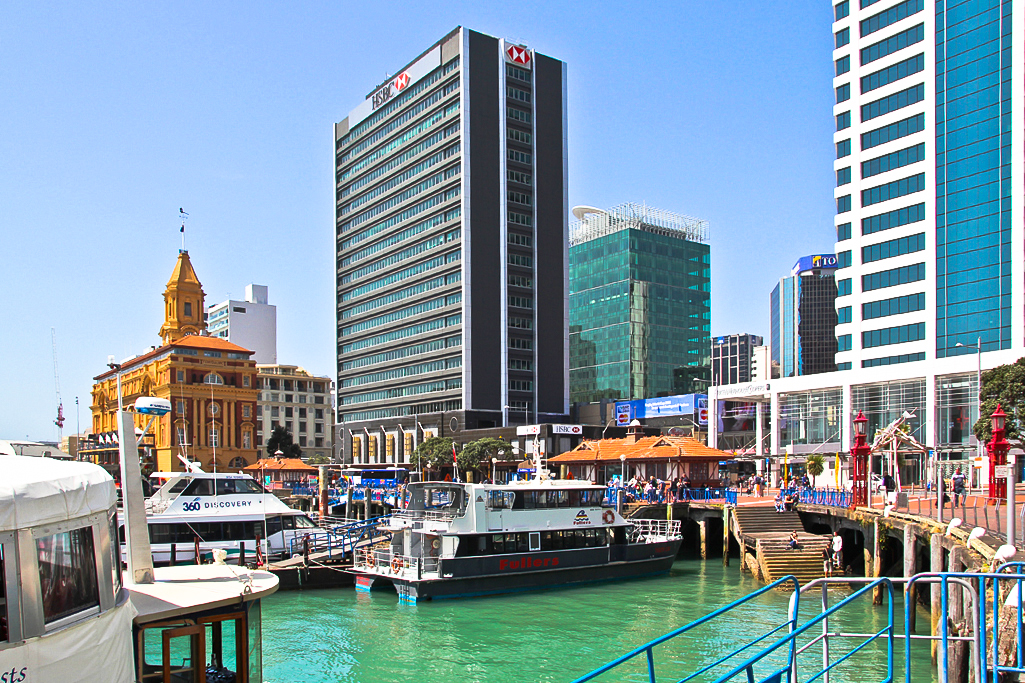 The man, who has name suppression, is accused of sexual violation and indecent assault. He has pleaded not guilt.

The alleged offending occurred between 2010 and 2013 and involved four women.

The court heard that the man gave four women one-on-one acting classes and told them they needed to be “sexually uninhibited” to become better actors.

One of the complainants said that over the course of a few months of one-on-one classes, the man would progressively get closer to her in the sessions.

She said he would either compliment her “baby steps” or remark on “missed opportunities” and her “weaknesses.”

She would feel “guilty” if she couldn’t “match” his actions in the sessions.