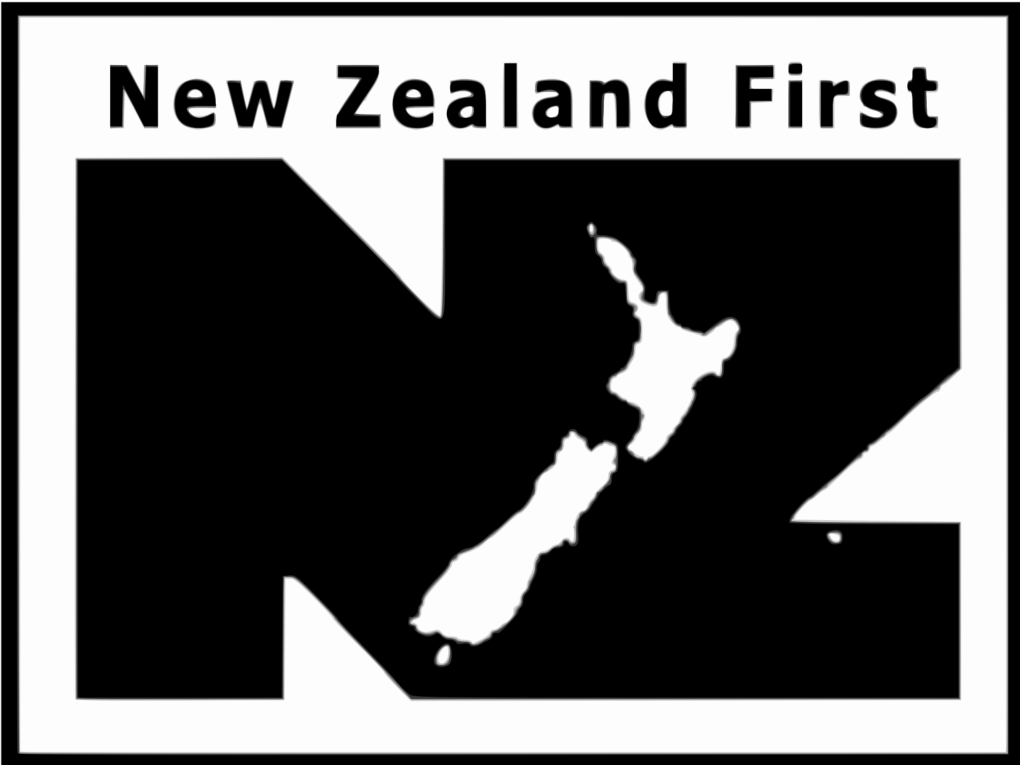 Here’s why. Populist authoritarianism can best be explained as a cultural backlash in Western societies against long-term, ongoing social change.

Over recent decades, the World Values Survey shows that Western societies have been getting gradually more liberal on many social issues, especially among the younger generation and well-educated middle class. That includes egalitarian attitudes toward sex roles, tolerance of fluid gender identities and LGBT rights, support for same-sex marriage, tolerance of diversity, and more secular values, as well as what political scientists call emancipative values, engagement in directly assertive forms of democratic participation, and cosmopolitan support for agencies of global governance.

This long-term generational shift threatens many traditionalists’ cultural values. Less educated and older citizens fear becoming marginalized and left behind within their own countries.

His Northland by-election victory, in particular, must be giving him considerable pause. Something was revealed there which can only have sent shivers down the spines of both the National and Labour parties. A vast and inchoate rage, bubbling and churning like magma just below the apparently placid surface of New Zealand politics. There can be little doubt that Peters sensed its presence – hence his unshakeable confidence that the seat was winnable. But, it is doubtful that he foresaw its size and power. On the night of his runaway win, even the wily Peters must have felt a shiver or two.

The same sort of shivers, perhaps, that Dr Don Brash felt when he sat on his sofa and watched the National Party record an unprecedented 17 percentage point surge in the Colmar Brunton opinion poll on the strength of his Orewa Speech. Brash’s right-wing populism came within an ace of victory in 2005. The ground heaved and flattened, heaved and flattened, but, crucially, the magma did not break through. New Zealand did not burn.

Eleven years on from Orewa, as Peters undoubtedly knows, the target of “Middle New Zealand’s” rage is no longer just “Maori privilege” (although that still rankles). In 2016 the unease is generated by much larger and more profound changes in the shape of New Zealand’s population. If the dominant Pakeha fraction of Kiwi society felt challenged by the Maori Renaissance, it is experiencing the early stages of existential dread about the growing influence of Asian immigration.

There is more to this dread that old-fashioned racism. It originates in the pervasive sense that New Zealand is being changed in ways that most New Zealanders have neither asked for nor desired. That decisions concerning their nation’s future have been made on the basis of research and discussion about which most Kiwis remain completely unaware.