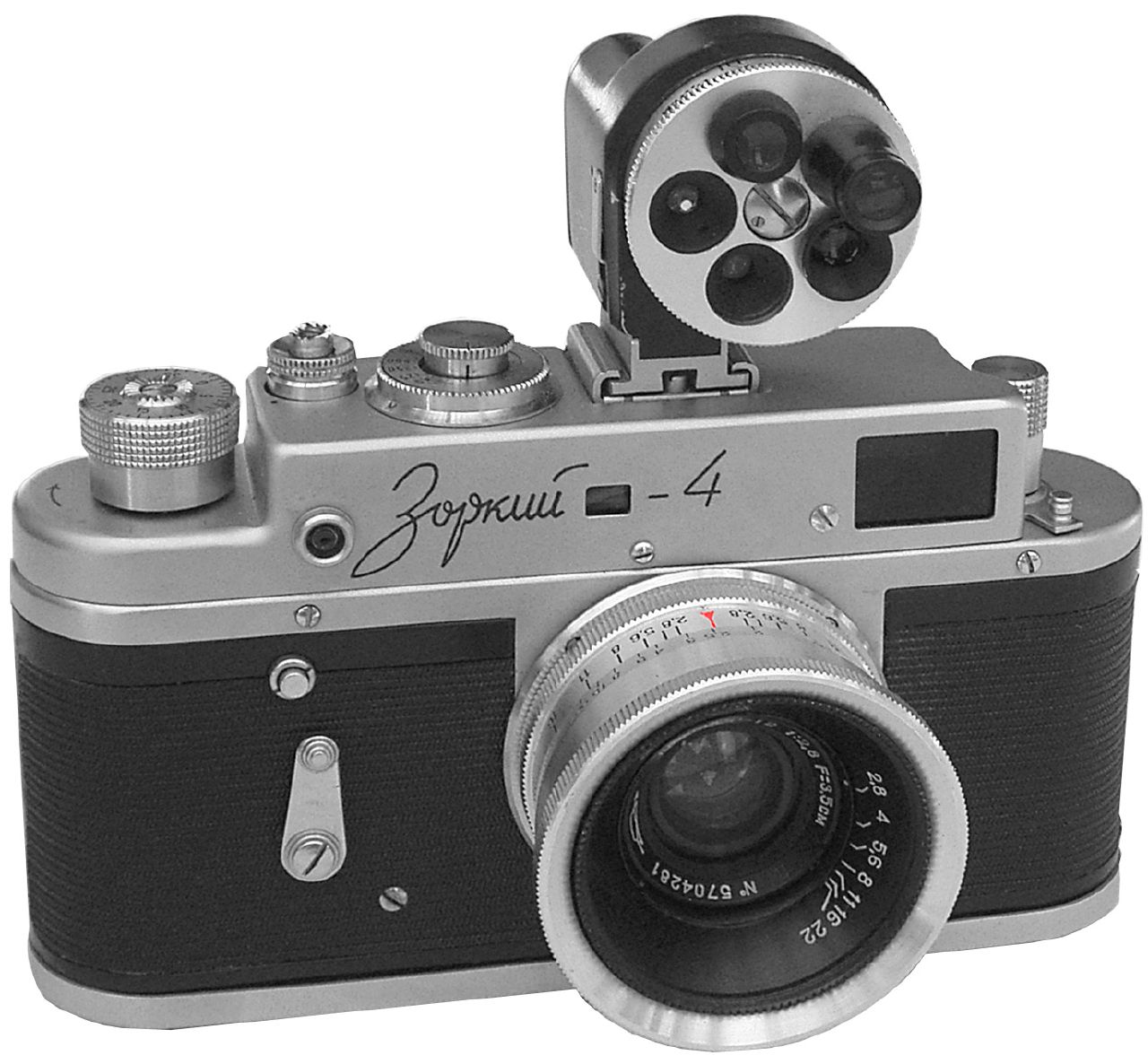 One out of every six American women has experienced a sexual assault or an attempted sexual assault or rape in her lifetime, according to the National Institute of Justice and the Centers for Disease Control and Prevention.

While more than half of female survivors of rape report symptoms of PTSD, previous research has found that not all survivors respond to traditional treatments for PTSD, causing their symptoms to resurface over time.

Abigail Rolbiecki, a researcher at the University of Missouri School of Medicine, says that photovoice interventions, in which participants express their thoughts and feelings through photos, combined with traditional PTSD treatments, could result in a more complete recovery for survivors of sexual assault.

2016-12-05
Previous Post: Fascism happens when a culture fracturing along social lines is encouraged to unite against a perceived external threat
Next Post: Better Blokes – read by middle aged men