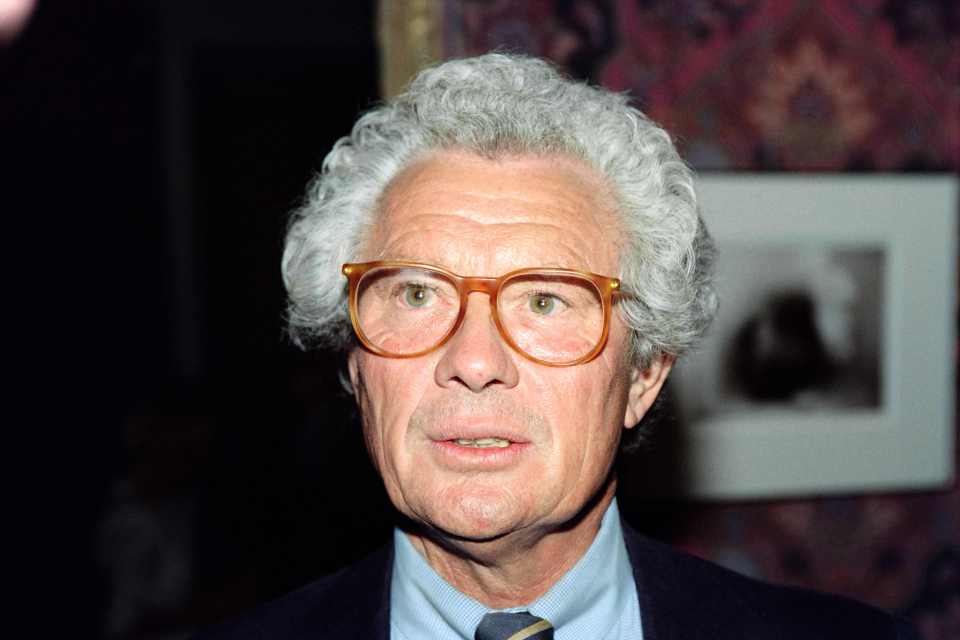 Blurriness, and not just in his pictures, characterized Hamilton’s career, from its early days in the 1960s on the beaches of southern France to its violent end on November 25. At 8:30 P.M. that evening, Hamilton’s cleaning lady entered the apartment of the 83-year-old photographer on Boulevard Montparnasse in Paris, and found him with a plastic bag over his head and medications close at hand. Emergency teams arrived quickly but were unable to resuscitate him. He was pronounced dead, apparently by suicide.
read more: http://www.haaretz.com/life/.premium-1.756937

Almost at once the microphones turned to another well-known personality. A month earlier, French TV and radio host Flavie Flament broke 29 years of silence and revealed how, at age 13, she was raped by a prominent international photographer. Later she named her attacker: David Hamilton. Then came the morbid end of an affair that has excited the French media in recent weeks. When other women related similar experiences with the photographer, the “Hamilton blur” effect suddenly seemed less dreamy.

The fall of the veteran photographer was sharp and swift. It began with the publication of Flament’s autobiographical novel, “La Consolation,” on October 19. Flament, 42, grew up in Normandy as Flavie Lecanu. At age 16, she won a beauty competition sponsored by OK magazine. She began her television career as a weather presenter on the Canal+ channel. From the year 2000, as the host of daily programs – among them entertainment magazines and reality shows – she became a permanent prime-time guest in many French homes. At a certain point she even revealed her impressive salary: 400,000 euros a year. Seven years ago she moved over to radio, where, she said, she gained the recognition as a journalist that television had denied her.
read more: http://www.haaretz.com/life/.premium-1.756937

2016-12-24
Previous Post: “elements of brazenness” to the abuse
Next Post: Brain Scans: Can They Really Tell Us if You’re Lying or in Love?