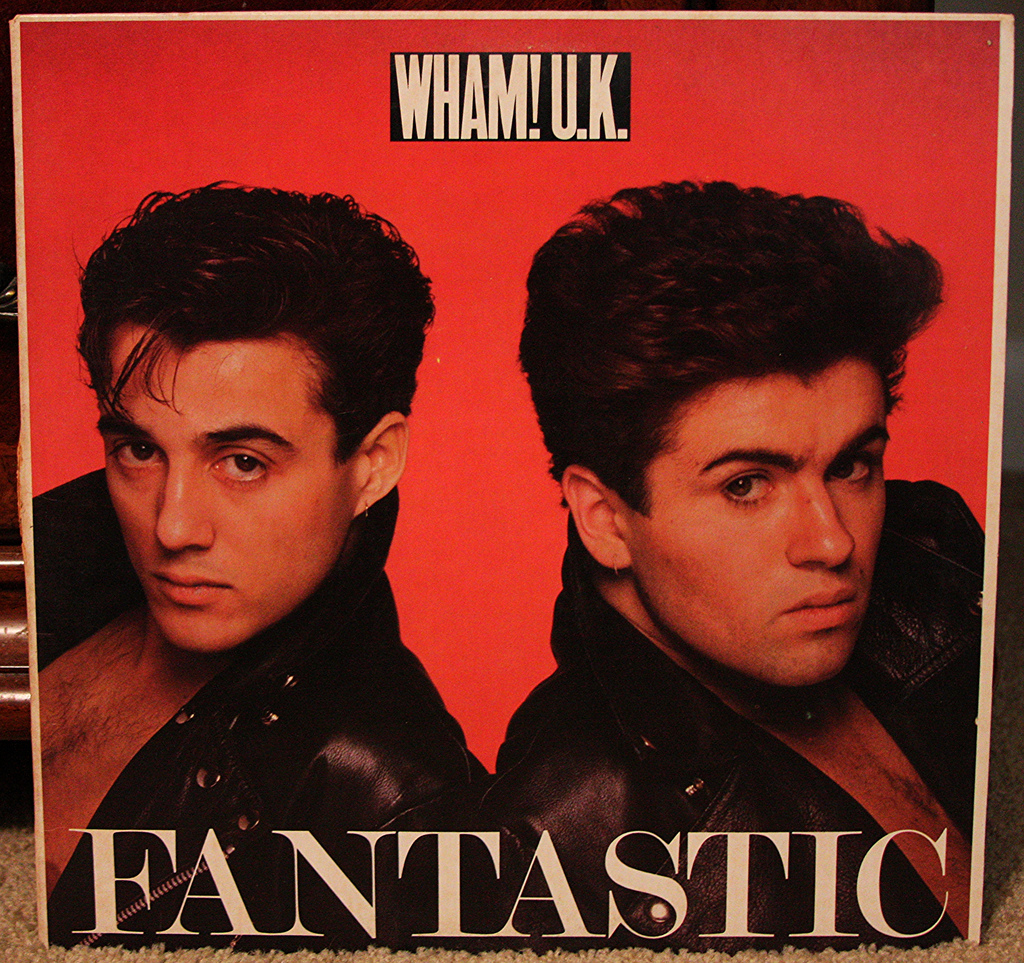 My Father: He never displayed any disappointment or homophobia

The day after Anselmo’s death, George decided to finally admit to his parents he was gay, and he did so in a long letter. His mother Lesley’s only reaction was devastation that she hadn’t been able to help her son through such a traumatic experience. But what of Jack, the traditionally Greek father who had always had a more remote relationship with his young son, owing to prolonged absences running the family restaurant? “He never displayed any disappointment or homophobia,” says George. “I’m sure he felt it, and it was hard for him, but he didn’t lay any of it onto me which I have to thank him for. This is sad, but I do feel success can negate a parent’s disappointment. I genuinely feel that although his son is gay and not going to give him any grandkids, my dad’s consolation is that I have done well in life.”

George went into therapy as soon as Anselmo was diagnosed, and it was three years after his death before he felt able to consider another relationship. Then, in 1996, he met Kenny Goss the chisel-jawed Texan who shares his life to this day. They have always said they met in the LA department store Fred Segal, but the truth is they got talking in a respectable LA spa. “We thought if we told the truth, certain people would think we met cruising each other!” he laughs. “But that wasn’t what happened at all. We just got chatting and I asked him out for dinner. I wasn’t even sure if he was gay.”

Thrilled that his life seemed to be on the up again, he rang his mother to share the good news. In the same call, she told him she had been diagnosed with cancer. “So I didn’t even get one day to feel happy about having met Kenny. I was back into the black hole,” he says quietly. “I haven’t had any dark days for a long time now, but there was a point when that was all I had. I just used to sleep and sleep. Some days I could barely put one foot in front of the other; it was real depression. I was on Prozac. It made a slight difference, but for it to have really worked I would have had to be pumped so full of drugs I think the side effects would have been dreadful.”