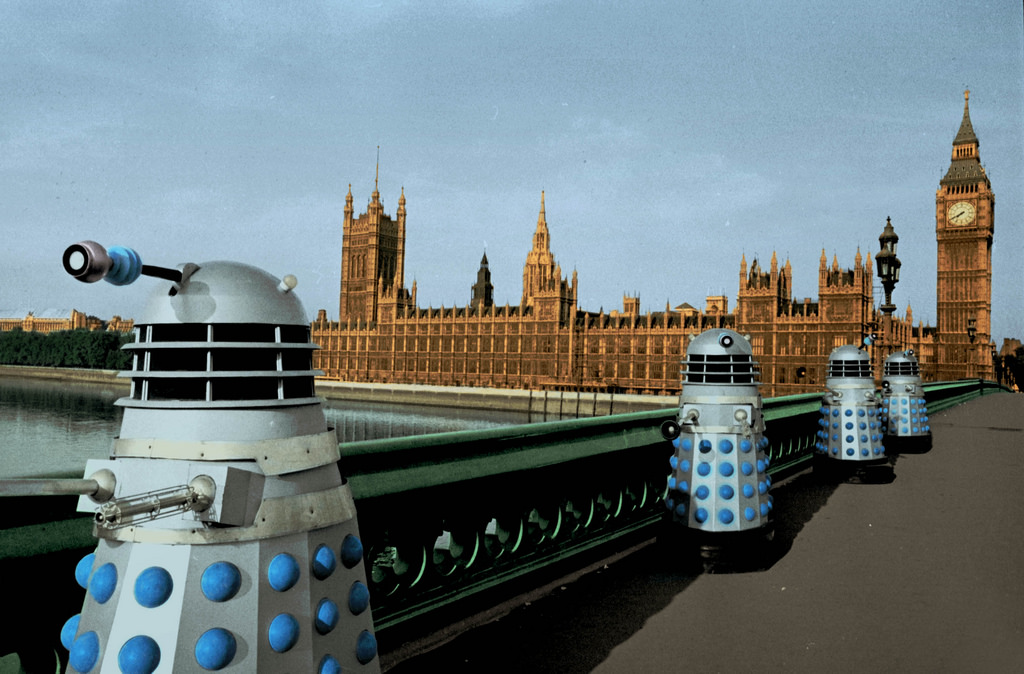 “So what we found is that people who are at high risk of bipolar disorder have weaker connections from the insular — the insular is the part of the brain where you feel your body physiology,” Professor Breakspear said.

“These superhighways that come from the insular that go mainly to the pre-frontal cortex — which is an area for decision making and personality — they’re weaker in people at high risk of bipolar disorder.

“A lot of the connections come back to the insular, and they’re sort of inhibitory connections.

“So they’ll sort of say, you know you’re in a business meeting, so inhibit the emotional fluctuations that you have.

“And, if those connections aren’t strong enough, then the thinking is that the emotions sort of burst through and people get elated and they get depressed and their behaviour is disinhibited.”

With further research, Professor Breakspear said he hoped imagery and blood tests could be used within five to 10 years to confirm those at highest risk of developing bipolar disorder, who could then be offered assistance such as lithium to prevent mania.