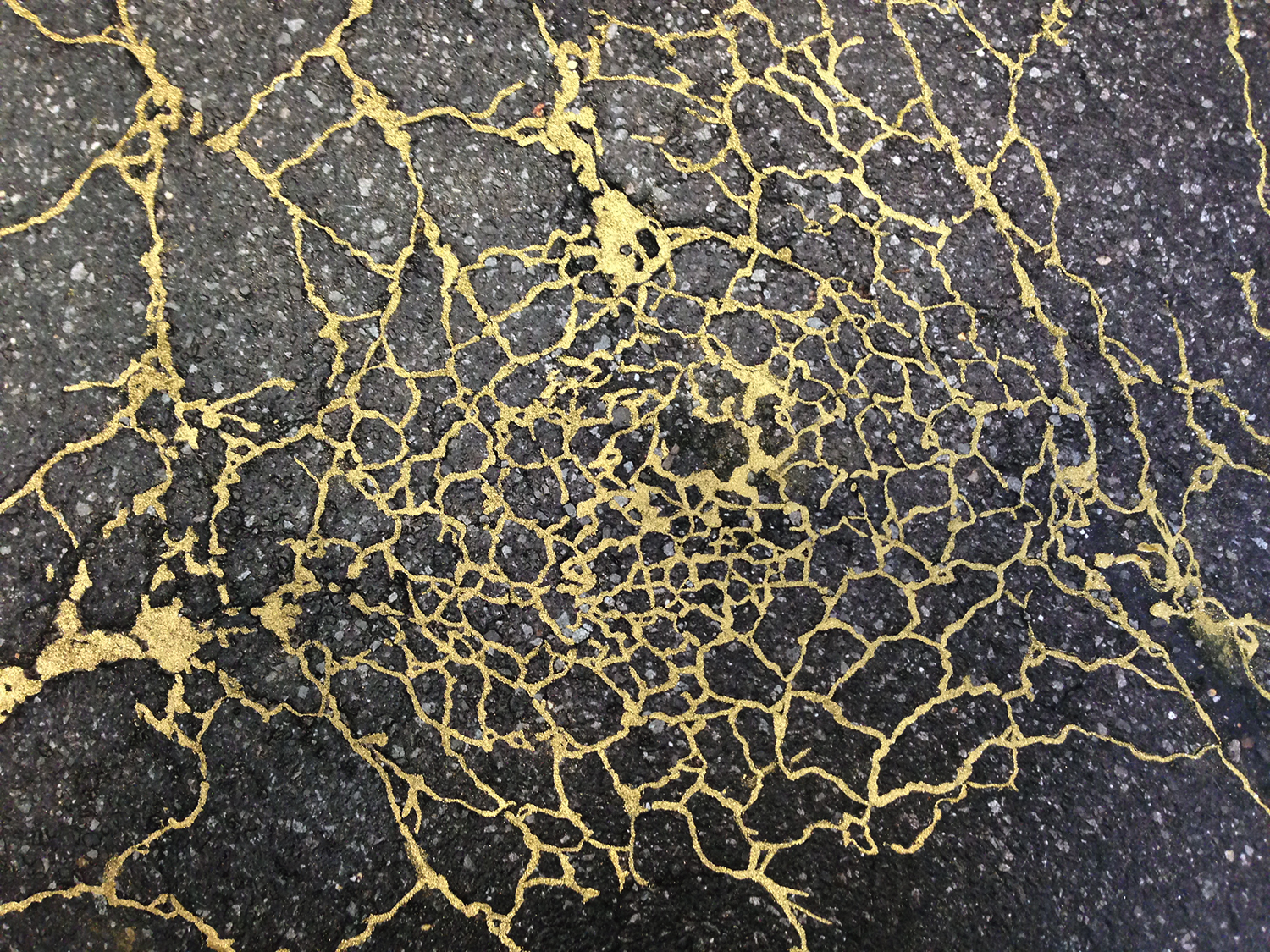 A beautiful image and inspiration for healing. pic.twitter.com/MX4HQctM

Lacquerware is a longstanding tradition in Japan,[5][6] at some point it may have been combined with maki-e as a replacement for other ceramic repair techniques. One theory is that kintsugi may have originated when Japanese shogun Ashikaga Yoshimasa sent a damaged Chinese tea bowl back to China for repairs in the late 15th century.[7] When it was returned, repaired with ugly metal staples, it may have prompted Japanese craftsmen to look for a more aesthetic means of repair. Collectors became so enamored with the new art that some were accused of deliberately smashing valuable pottery so it could be repaired with the gold seams of kintsugi.[2] Kintsugi became closely associated with ceramic vessels used for chanoyu (Japanese tea ceremony).[3] While the process is associated with Japanese craftsmen, the technique was applied to ceramic pieces of other origins including China, Vietnam, and Korea.[8]