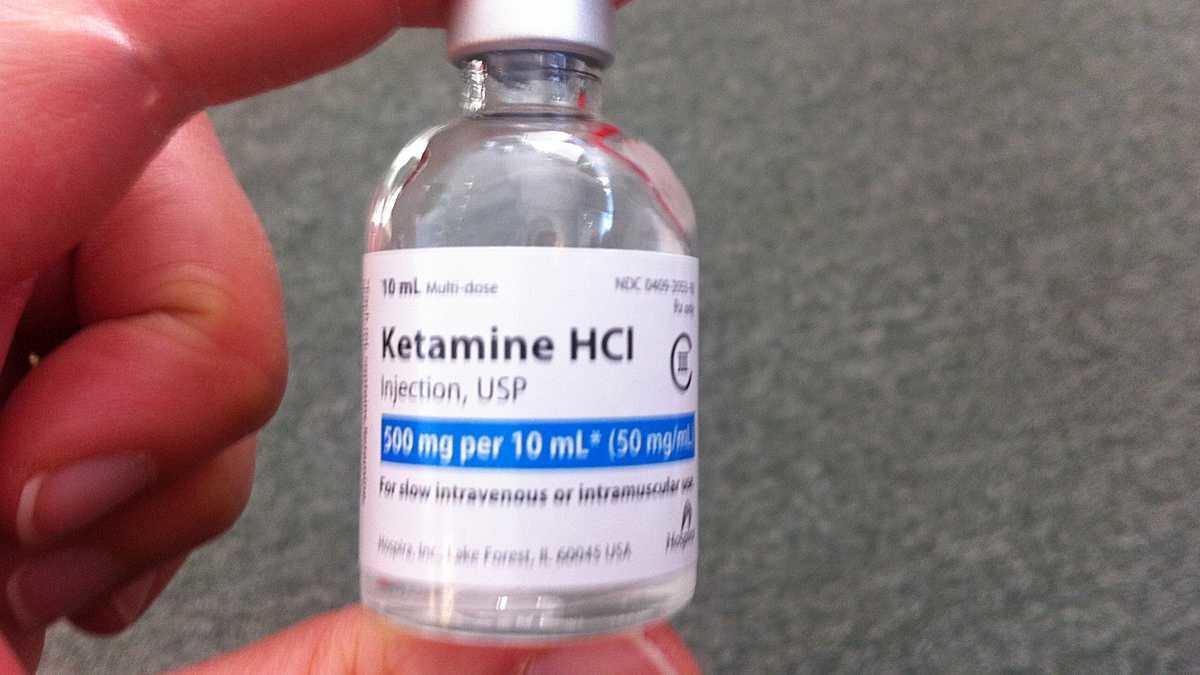 Ketamine as a treatment for depression

“Ketamine is a drug that’s been around for 50 or so years. We’ve been using it in the operating rooms, in the emergency rooms as a general anesthetic,” said Dr. Steven Reichbach, an anesthesiologist.

“Some of them in large percentages have show incredible, almost miraculous improvements in their depressive symptoms, their moods, ability to sleep which they weren’t able to before,” said Dr. Reichbach.

For a normal treatment session, you would sit in a comfortable chair and relax as a set amount of ketamine is infused into your system.