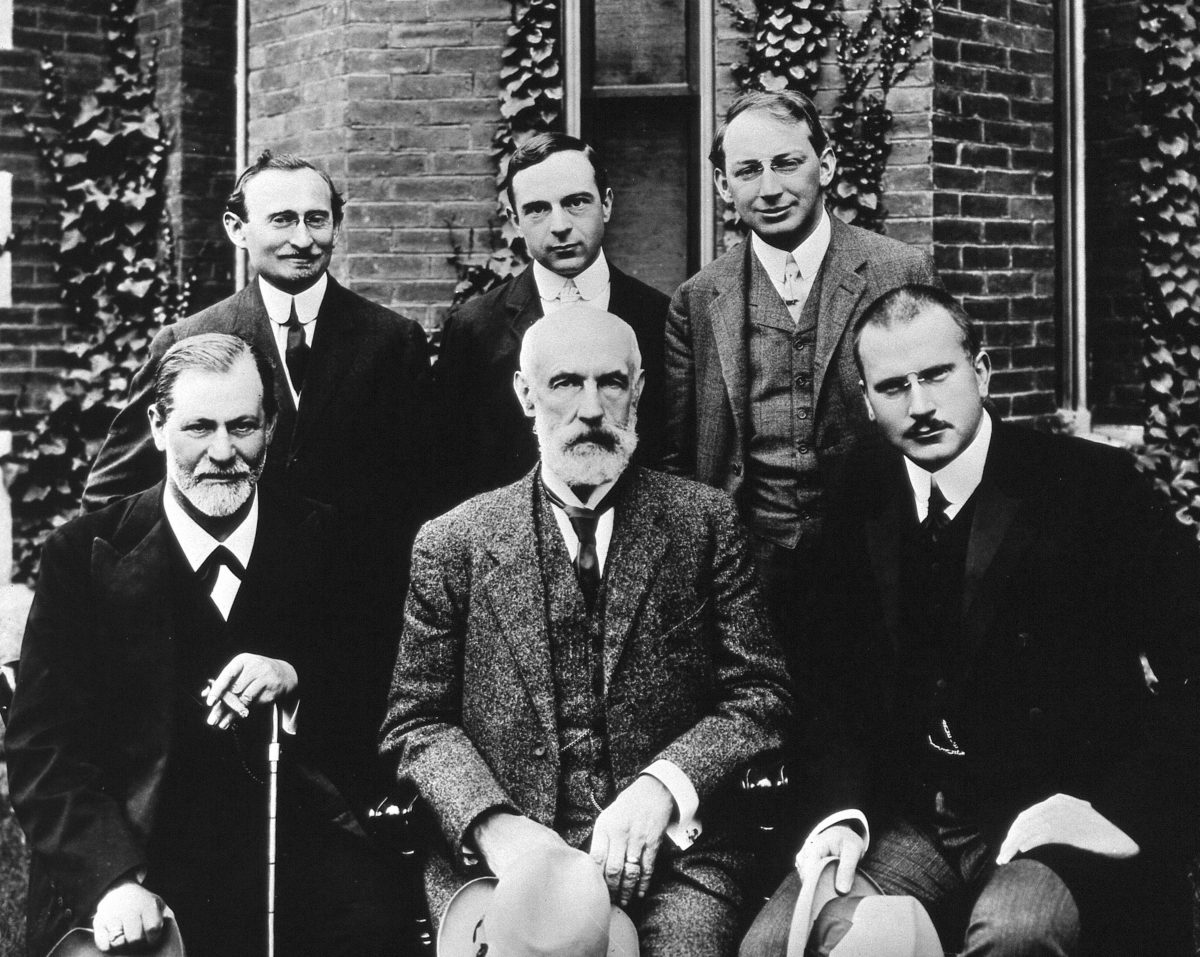 X Factor winner Beau Monga has been charged with assaulting a woman, just days after performing at an anti-violence breakfast.

The 22-year-old appeared in the Hamilton District Court today on five charges – three for breaching a protection order and two for male assaults female, reported Fairfax.

Monga and his father were guest speaker’s at a breakfast for anti-violence charity White Ribbon Day in Hamilton on November 25.

The Dads and Sons Breakfast was a collaboration between Hamilton City Council and support service Family Works.

Family Works Waikato area manager Darrin Meynell said when Monga’s attendance was announced: “We invite men to come along with their sons, grandsons, nephews, younger siblings to support White Ribbon Day and role model respectful relationships to young men and boys. We want this breakfast to foster healthy relationships with our boys and teach them early on that violence against women and children is not okay.”