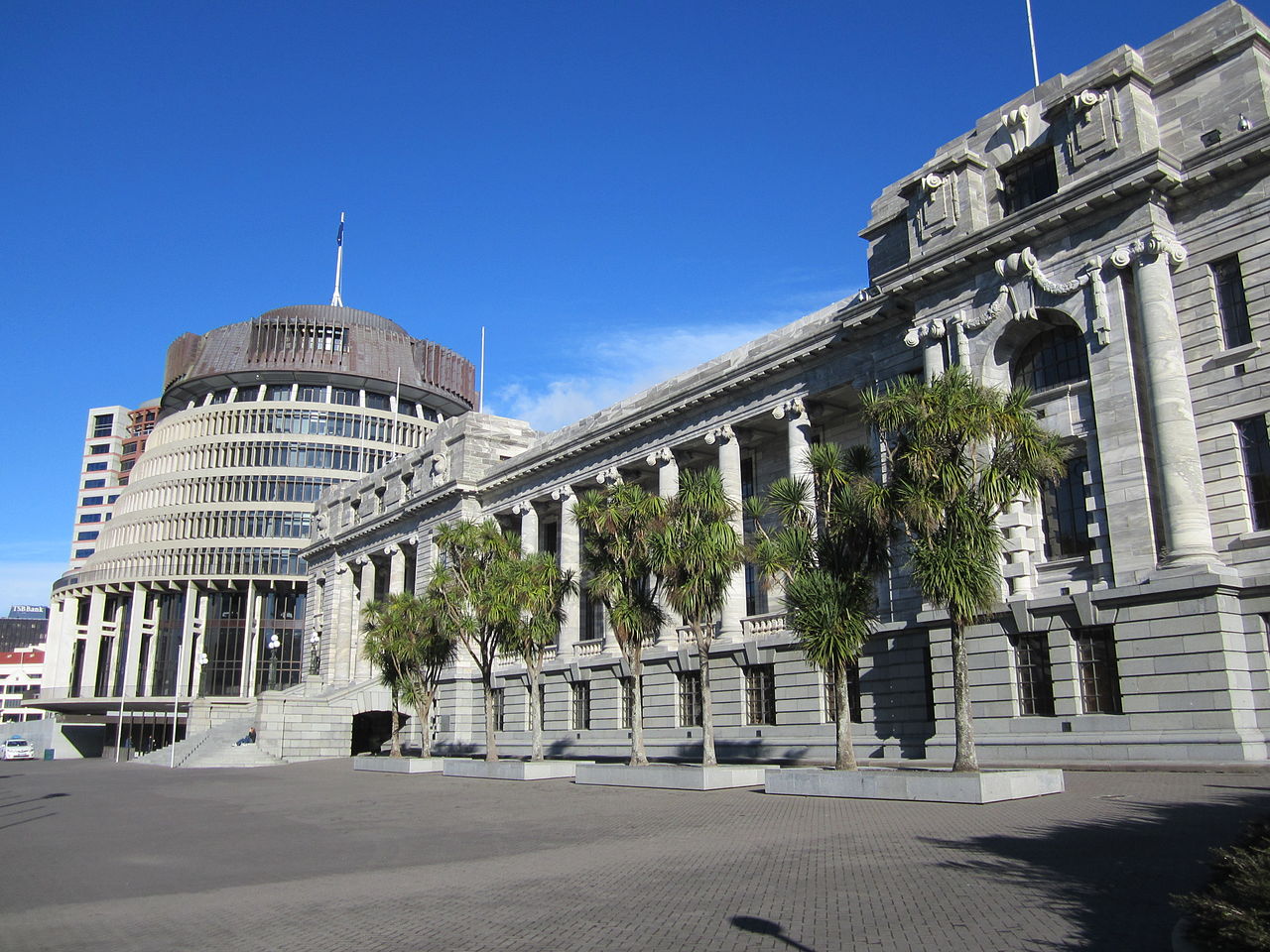 Police attended 105,000 family violence incidents last year. On average, they take a call for help every five minutes – about 279 each day.

Domestic violence is estimated to cost the country between $4.1 billion and $7b each year.

The PSA said it pushed for 10 days of domestic violence leave during contract negotiations in early November, but the ministry rejected them.

“We were able to persuade the ministry to broaden their existing policy to allow members to take special leave in the case of family violence without having to use annual leave first.

“This is an improvement, but we are disappointed the ministry was not prepared to include anything substantial in the new collective agreements.”

2016-12-22
Previous Post: When bad things happen, finding the silver lining can make you feel worse
Next Post: Advancing Equity for Women and Girls of Color